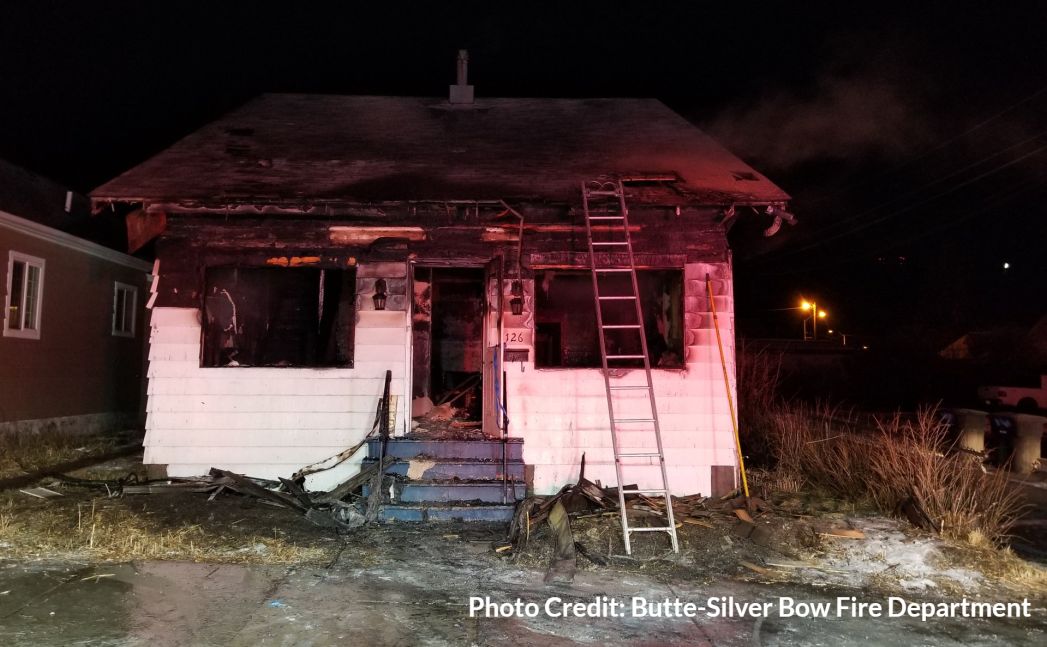 In a Facebook post, they wrote: “CANDLES ARE THE CAUSE OF THIS EARLY MORNING FIRE – THANKFULLY, A MAN AND HIS DOG ESCAPED WITHOUT INJURY.”

Firefighters were dispatched at 4:58 a.m. to the fire along the 1100 block of South Iowa. The occupant of the house was able to find his dog in the thick, and they both escaped without harm.

The fire department concluded: “This is a very unfortunate reminder that you need to use candles safely throughout the year. Keep you and your family safe.”

There is no word yet on the amount of damage to the house.