Pedestrian dies after being hit by pickup near Browning 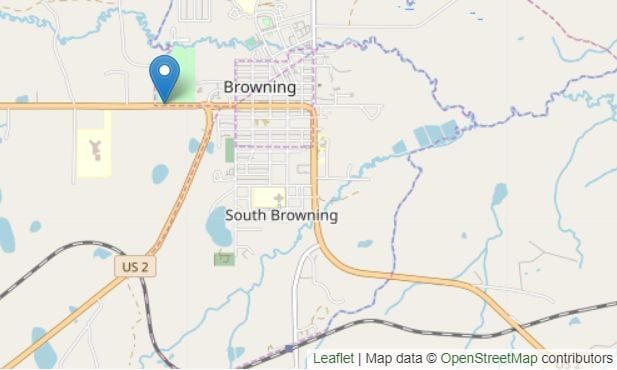 A pedestrian died after he was hit by a vehicle just west of Browning on Tuesday.

According to the Montana Highway Patrol, the man who died was 42 years old, and may have been a transient; his last known address was in Great Falls.

The man’s name has not yet been released.

Authorities were notified of the incident at about 6:30 p.m.

A 61-year old man driving a pickup truck hit the pedestrian, who reportedly was walking in the road. The victim died at the scene.

No charges or citations have been issued at this point.

Authorities are continuing to investigate to determine if either person may have been impaired at the time.