According to the sheriff’s office, the suspect was pronounced dead at the scene.

He’s been identified as 46-year-old Tracey Johnston of Great Falls.

The Montana Highway Patrol is investigating. 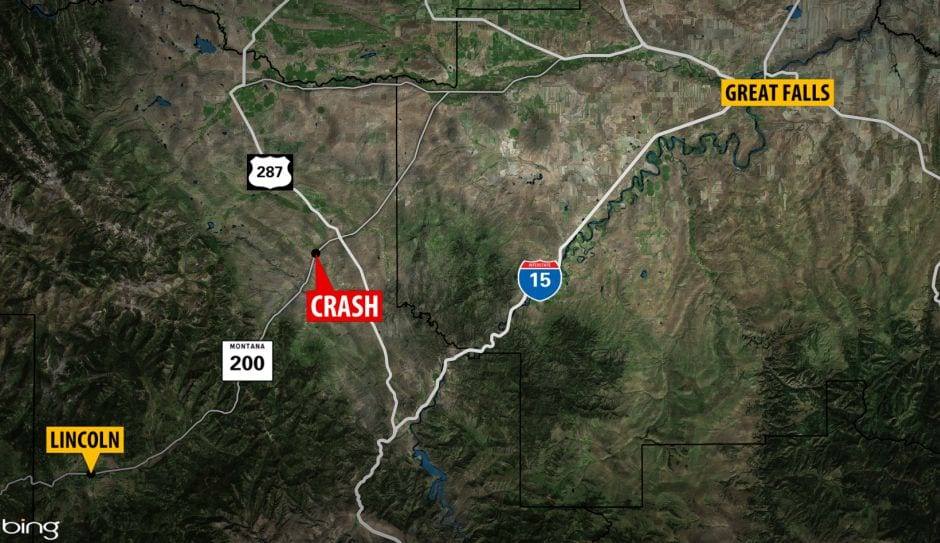 GREAT FALLS- A person died in a crash after leading officers on a high-speed chase overnight.

The Cascade County Sheriff’s Office said in a press release that at about 1 a.m. on Wednesday, deputies responded to a suspicious call at the Vaughn School. The responding deputy located a vehicle and attempted to make a traffic stop.

At one point the suspect stopped and again tried to ram the deputy’s vehicle. The deputy took evasive action, leaving the road to avoid being hurt.

The chase continued into Lewis & Clark County and near mile marker 106 – about three miles southwest of the intersection with Highway 287 – the suspect lost control of the vehicle. The deputy did not see the crash but located the suspect and the vehicle at that location.

The suspect was ejected from the vehicle and died at the scene.

The Montana Highway Patrol is continuing to investigate the incident.

The name of the person who died has not yet been released.