Police responded to reports of a disturbance at a home on the 1100 block of Hauser Blvd around 6:30 p.m. Tuesday.

According to a statement from authorities, a birthday party was underway at the home of the woman when her estranged husband arrived.

Authorities say the man was present for a short time before he produced a handgun and ordered everyone out of the home, including the children and other adults. Investigators say the man then followed the woman into the front yard and fatally shot her before shooting himself.

The investigation into the incident is ongoing. The Lewis and Clark Co. Coroner has not released the identity of the man or the woman.

UPDATE:  9:00 p.m.: Helena Police confirmed a man and a woman died in a shooting on Helena’s west side Tuesday night.

Dispatchers received reports of a disturbance on the 1100 block of Hauser Blvd right around 6:30 p.m.  When officers and deputies responded they found the two victims in the front yard of the residence.

Medical units responded to treat the two individuals and it was determined they were deceased. Both the man and the woman were 37-years-old. Their identities have not been released.

Police reiterated in a news release there is no threat to public safety at this time. More details are expected to be released on Wednesday morning.

UPDATE: There has been confirmation of at least one person dead outside a residence on the 1100 block of Hauser.

The intersection of Hauser and Grant had been roped off while detectives worked. Cars were being turned around and were not allowed in the area.

HELENA – Police were called to a report of shots fired around 6:30 p.m. Tuesday at the corner of Grant Street and Hauser Boulevard.

Authorities do not believe there is a threat to the public at this time.

This is breaking news, we’ll update you when we know more. 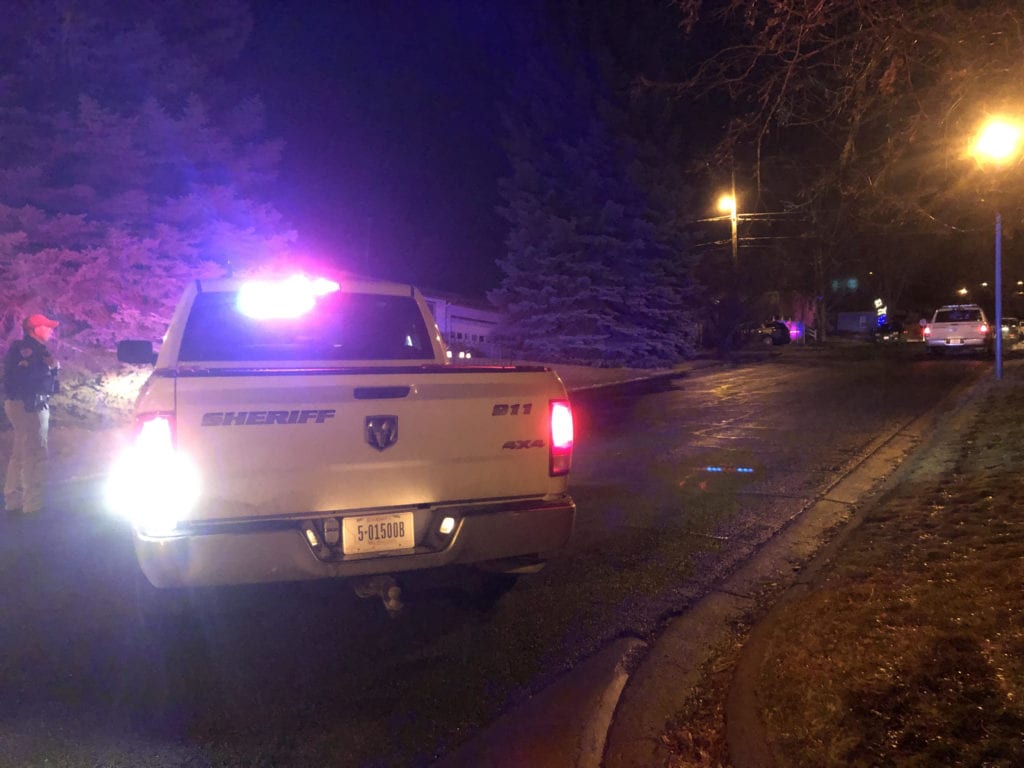