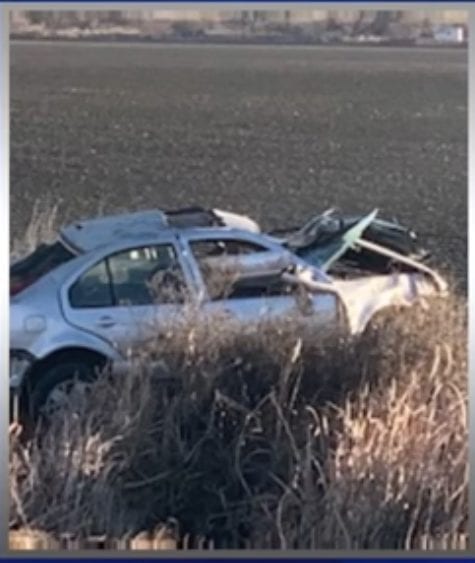 HARDIN – The man who died after his car was hit by a train on Monday has been identified.

Scott Graber, 50 of Helena, was driving on Woodley Lane and attempting to cross the train tracks.

According to the Montana Highway Patrol, Graber was reportedly on the phone with his wife about 9 a.m. and did not notice a train coming.

The train hit the driver’s side of the car and he was thrown from the vehicle.

Graber was transported to a hospital in Hardin before he was taken by Life Flight to Billings. He died at the hospital.