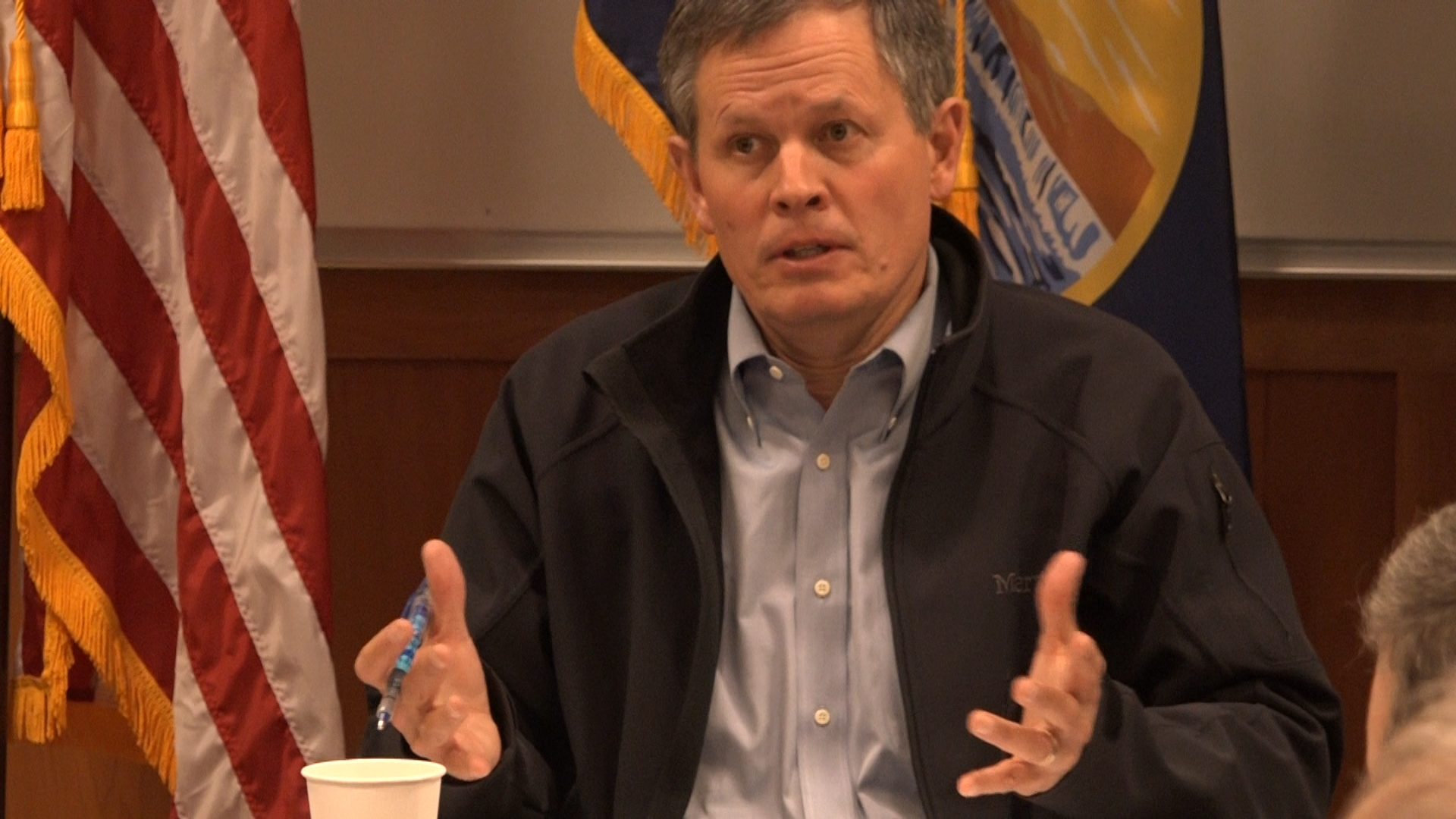 On Twitter, the president thanked Daines “for being willing to go with the so-called nuclear option in order to win DESPERATELY NEEDED Border Security.”

Thank you @SteveDaines for being willing to go with the so-called nuclear option in order to win on DESPERATELY NEEDED Border Security! Have my total support.

House just passed a bill that fully funds government and enables @realDonaldTrump to secure our border/build the wall. Senate can do same by eliminating the filibuster. 51 votes, same as we do for judges!

A partial government shutdown looms unless lawmakers and the president agree to a government funding bill by midnight Friday.