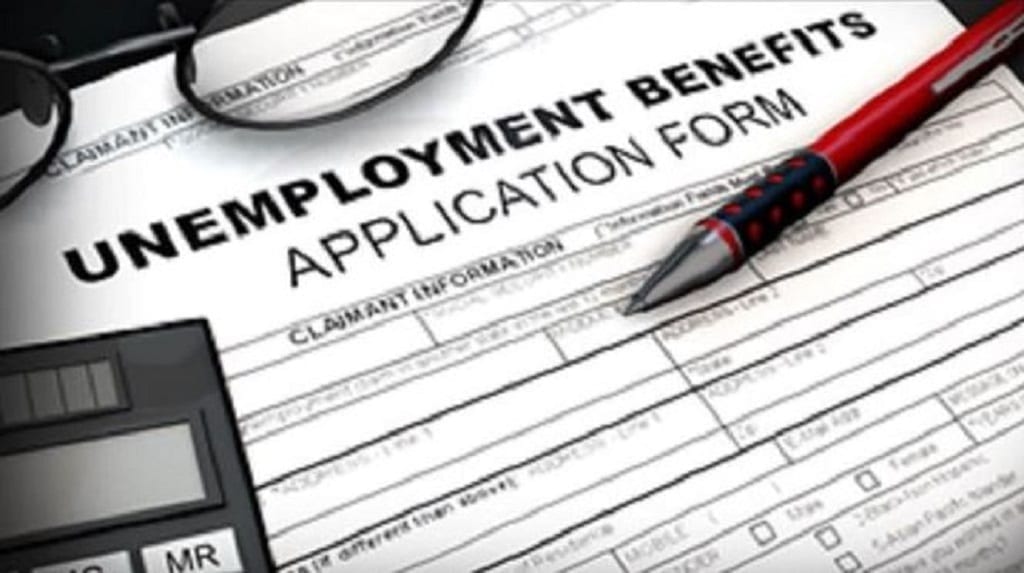 HELENA- Montana’s unemployment rate was 3.7 percent in November, with the state gaining about 2,000 jobs over the month, Gov. Steve Bullock announced Wednesday.

Montana’s unemployment matched U.S. employment for November, which was unchanged at 3.7 percent.

In Yellowstone County, the jobless rate fell four-tenths of a percentage point to 3.1 percent in November compared to same period in 2017.

The state’s highest jobless rate in November was in Big Horn County, where unemployment was at 8.2 percent.