Helena 911 center: No major interruptions from nationwide outage, but some lessons

(HELENA) Administrators at the Helena-Lewis and Clark County 911 Center say they didn’t see major service interruptions from a nationwide CenturyLink outage this week, but they are taking lessons from the incident.

The service outage affected communications at 911 centers across the country Thursday and Friday. The Federal Communications Commission has announced an investigation into the incident.

“As soon as we found out that that could be an issue, we put out press announcements saying that you needed to call from a cell phone if possible,” he said.

The outage did affect the 911 Center’s automatic location services, meaning dispatchers couldn’t immediately tell where a 911 call came from.

“Dispatchers had to ask a few more questions and work closely with the callers to make sure they had good information as far as where they were and what they needed,” said O’Connell.

Dispatchers also weren’t able to make long-distance calls to some other agencies that used CenturyLink services. O’Connell said they sometimes had to use their personal cell phones when checking warrants or getting other information. He said they are now putting together alternate ways to contact the affected agencies, in case a similar outage happens again.

“In the 911 world, we’re always supposed to have redundancy for everything,” he said. “So having more than one way to accept calls and to make calls is always beneficial for us.”

O’Connell said, if anyone has trouble getting through to 911 in the future, they can try calling from a different phone or calling one of Dispatch’s non-emergency numbers, (406) 442-3233 and (406) 442-7883. He also recommended that anyone calling 911 have as much information as possible about their location, in case they need to help dispatchers or first responders find them.

If there is a 911 outage in the future, O’Connell said the information will be posted to the 911 Center’s Facebook page, as well as the Helena Police Department’s page and the Lewis and Clark County Sheriff’s Office page. 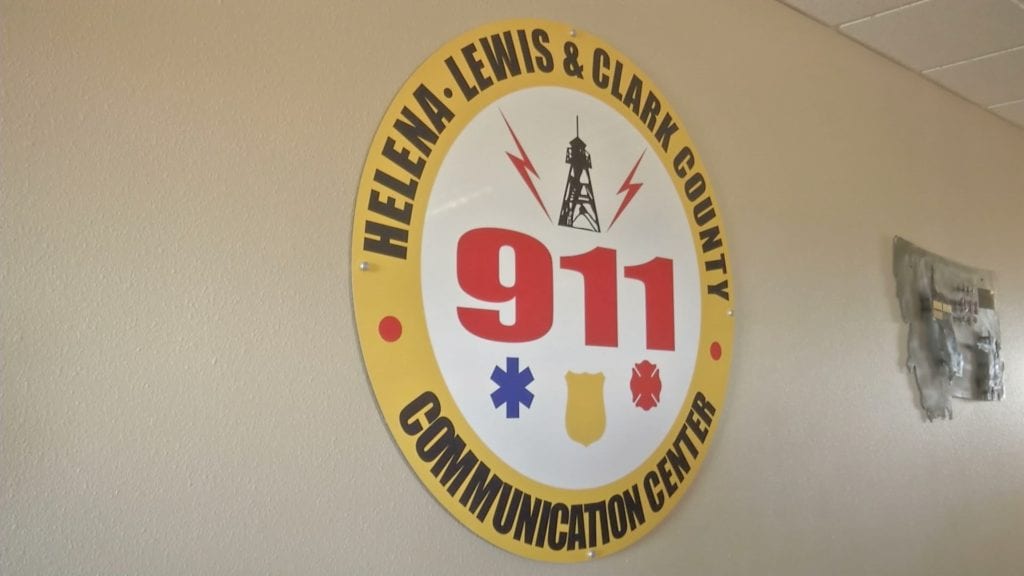