Have you checked your Montana Millionaire lottery ticket yet? 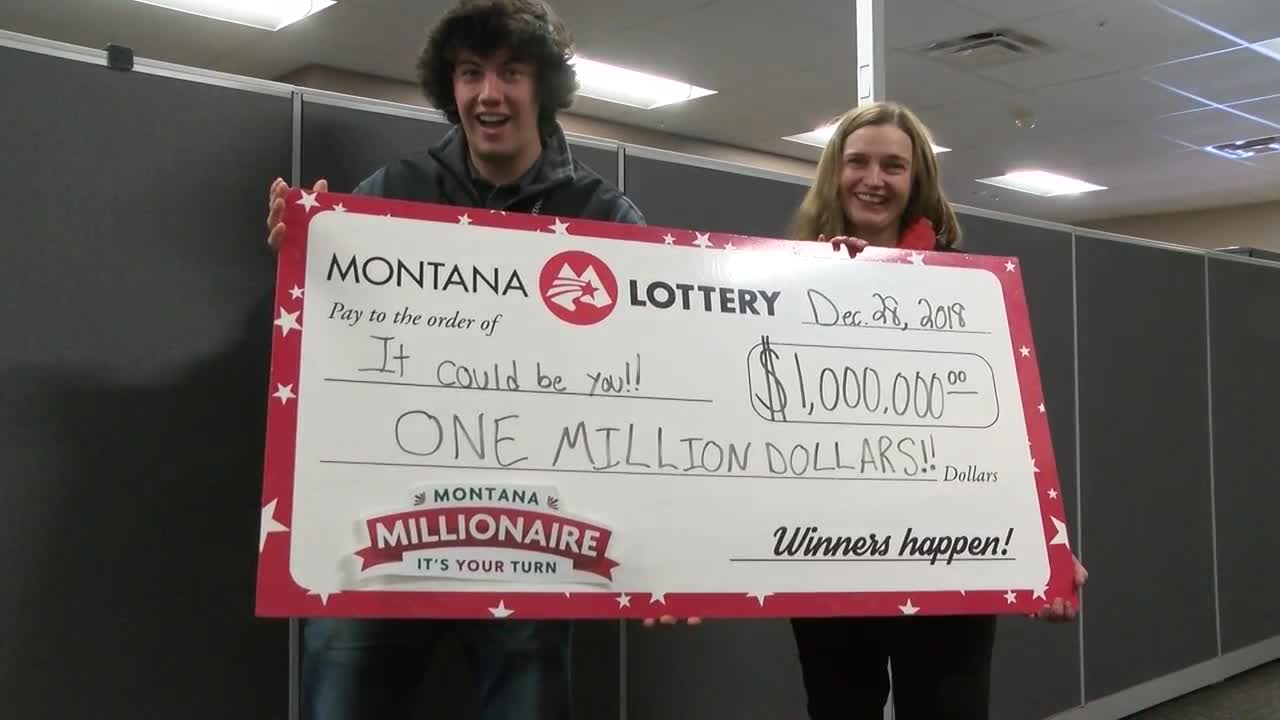 The game sold out in record time this year. Lottery officials say all 150,000 tickets were sold by December 5th. That is the earliest date in the game’s 12-year history.

Jennifer McKee, Montana Lottery communications director, said, “We wanted to create a big winner every year so no matter what was happening in Powerball, what’s happening in Mega Millions, somebody in Montana is going to be a millionaire, and it works exactly how we designed it. We make a millionaire every year and it’s really really fun.”

We will update you when the grand prize winner comes forward. Head over the Montana Lottery website for more information about the Lottery.

This marks the fourth time that the winning ticket has been sold in Billings since the game debuted in 2007.

Stores in Great Falls and Butte have sold the grand-prize ticket twice each.

Here is the list of winners from previous years: 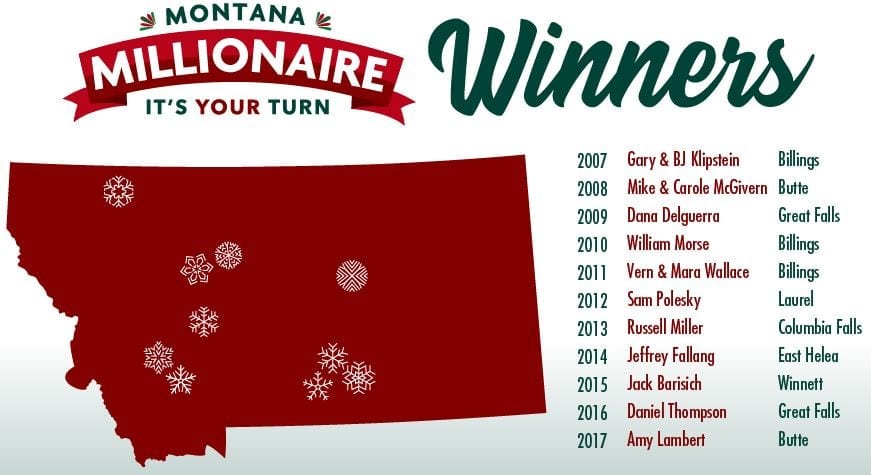