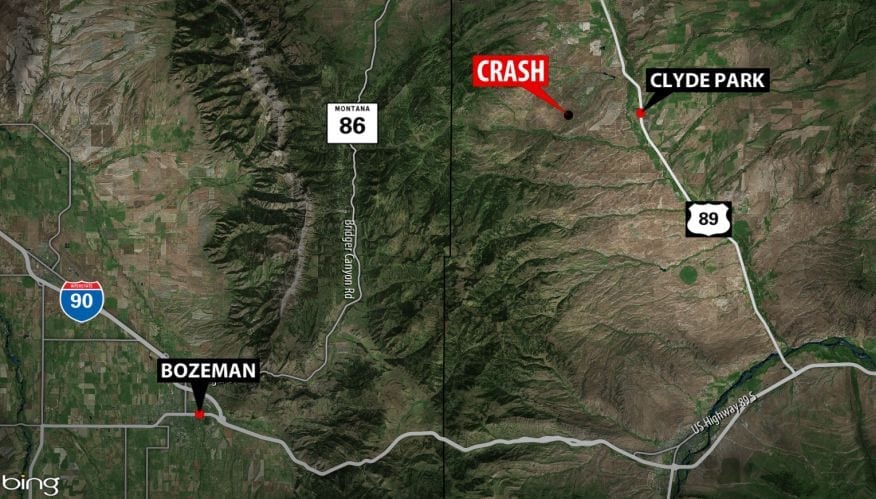 BOZEMAN – A man died after rolling his vehicle down an embankment on Brackett Creek Road in Park County.

Montana Highway Patrol responded to the incident at around 7 a.m. on Monday.

According to MHP Sergeant Patrick McLaughlin, the Park County man’s vehicle went off the right side of the road and rolled several times down an approximately 100-foot embankment.

The man was not wearing his seatbelt and was ejected from the vehicle. He was found dead at the scene outside his vehicle.

Sgt. McLaughlin said speed, alcohol, and drugs are suspected as factors in the crash.

He also noted: “Spent the morning working on a fatal crash on Bracket Creek Road. This was a survival crash, if the driver had only worn his seatbelt.”

The name of the man has not yet been released.