The survivors are male. Meehan gave no other information about the passengers.

Sheriff’s deputies initially found the crashed plane near the Hahn Ranch, two miles outside of Townsend.

Sheriff Meehan said, fortunately, the plane was only a few feet off a farm road, which allowed first responders relatively easy access.

The Sheriff’s department reports it was a leased plane.

NorthWestern Energy is reporting a confirmed outage in the area affecting about 135 customers. The company reports power was lost around 4:30 p.m. 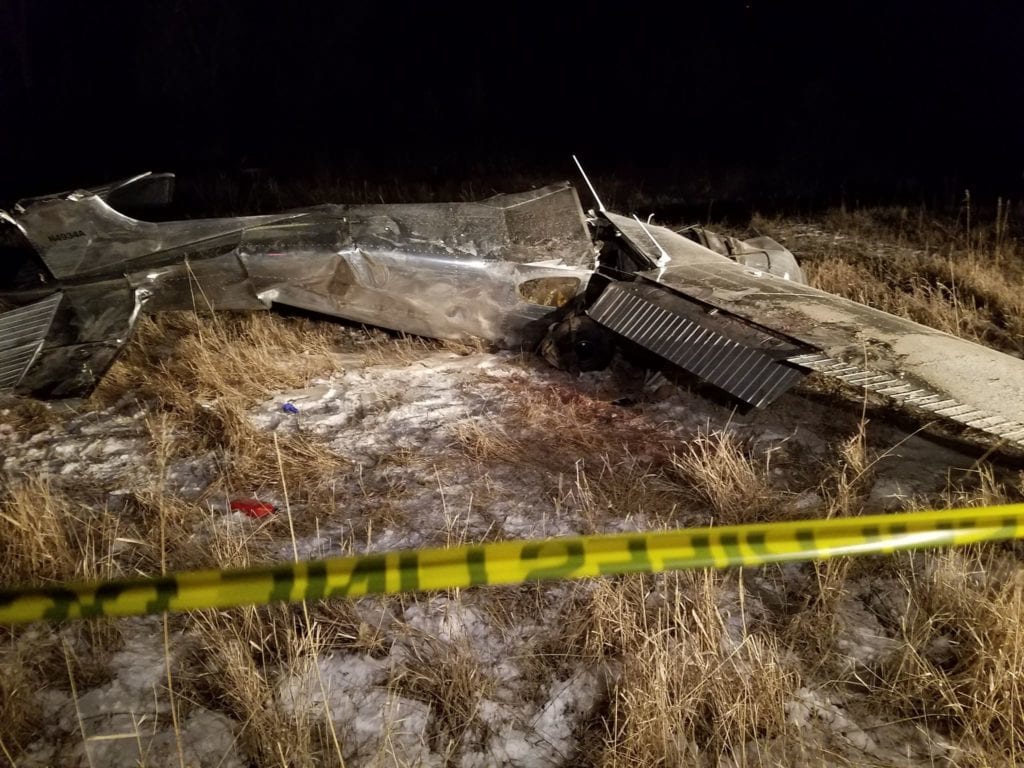 2 occupants were in the plane, both were conscious and speaking to authorities. Meehan said they sustained serious injuries but they are not life-threatening.

The occupants were taken by medical helicopter.

Meehan is waiting for the Federal Aviation Administration before taking any further action.

NorthWestern Energy is reporting a confirmed outage in the area affecting about 135 customers.

This is breaking news and will be updated with more information as it becomes available. 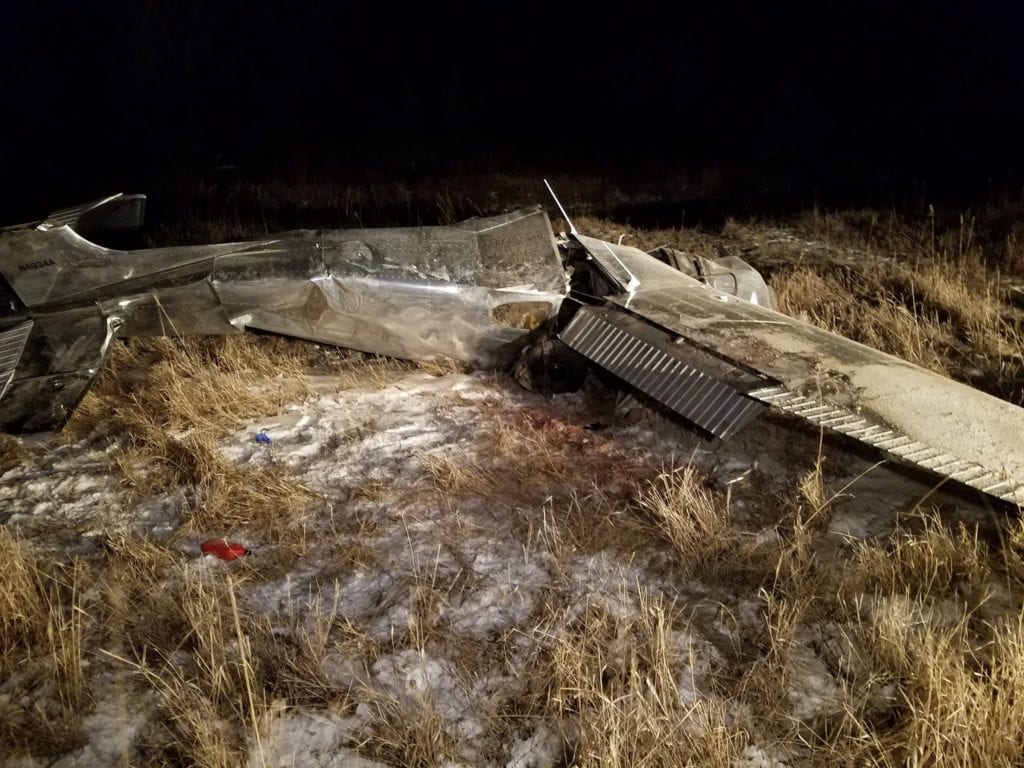 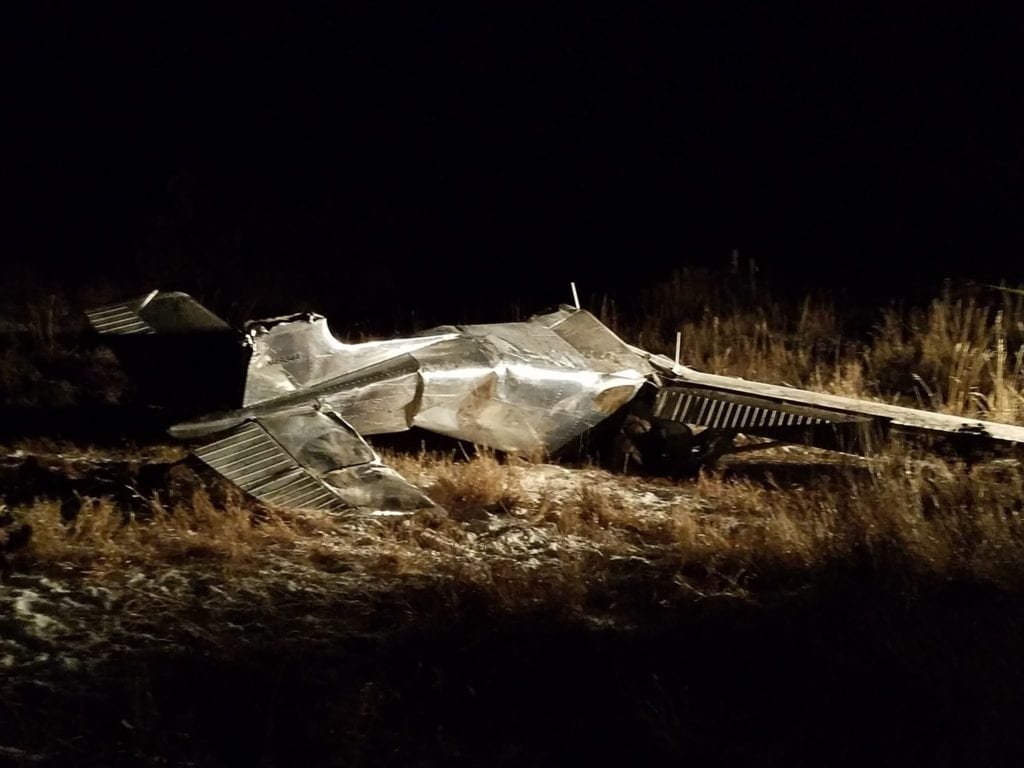