Bullock: Montana’s unemployment rate is lowest in a decade 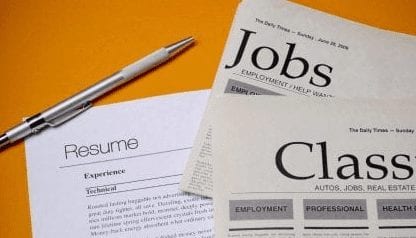 BILLINGS- Sitting at a steady 3.7 percent, Montana’s unemployment rate is the lowest in over a decade, Gov. Steve Bullock said Thursday.

According to Bullock’s office, Montana added 7,400 jobs at the end of November, a growth rate of 1.5 percent over the year.

On top of that, Montana’s personal income growth was the sixth fastest in the nation, Bullock said in a year-in-review news release.

Nevertheless, according to the state labor department, Montana’s personal income and wage remain below national average

Also, average wages have increased by 2.5 percent in the year.

Montana’s median household income growth was the fastest in the nation, and Montana businesses reached record-high exports, with over 5,000 jobs supported in exports.