Pedestrian dies after being struck by car in Great Falls

GREAT FALLS – A pedestrian died Tuesday morning after being struck by a car along 8th Street Northeast.

According to the Great Falls Police Department, the accident was called in around 7:15 a.m. 8th Street Northeast was closed between Smelter Avenue and 25th Avenue Northeast for a few hours.

The woman was transported to Benefis Health System, but she did not survive.

The Montana Highway Patrol is assisting the GFPD with the investigation.

Once the investigation is complete, it will likely be sent to the County Attorney’s office.

The name of the victim has not been released. We will update you with any new information. 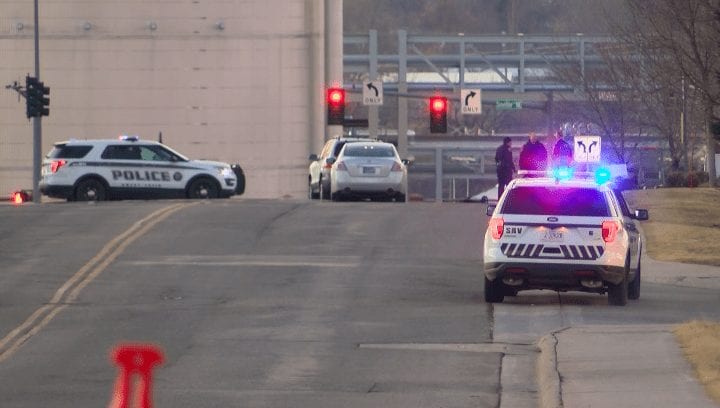 (UPDATE, 2 p.m.) The Great Falls Police Department reported that the crash scene near North Middle School has been cleared and traffic can move through the area.

The police will not release any further details regarding the incident. The names of those involved have not yet been released.

The GFPD said the Montana Highway Patrol had assisted them during the incident.

A sergeant says 8th St. NE from Smelter Ave. to 25th Ave. N along with the east entrance of Walmart along Smelter Ave. will be likely closed to the public through the morning.

An update from the GFPD Facebook page says there was at least one fatality.

He urges the public to use alternate routes to the north in the area, including 36th Ave. NE to 8th St. NE.

We have a reporter on scene and will continue to update you as we learn more.