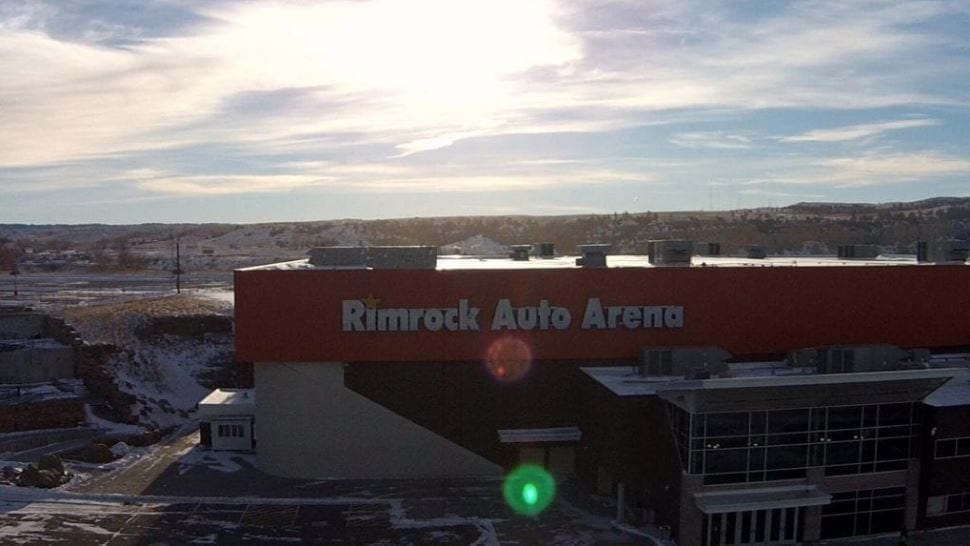 BILLINGS – An agreement on the future name of MetraPark is heading to the Yellowstone County Commissioners on Tuesday, according to Ray Massie with MetraPark.

A committee to review two proposals has made their recommendation on who they believe should take on the name and contract for MetraPark.

This comes after Rimrock Auto decided to not renew its contract in May of 2019.

Massie declined to specify which proposal they agreed on, but he did say the committee asked the board for authorization to negotiate the final pieces of a deal.

The proposals are coming from First Interstate Bank and Ultra Graphics, both based in Billings.

First Interstate is proposing a five year deal for $875,000, and Ultra Graphics has set forth a proposal for ten years at $1.2 million.

The Yellowstone County Commissioners put out a request for proposals to the public back in November.

Next Tuesday is when commissioners are scheduled to go over the proposals.