Train vs. vehicle crash between Belgrade, Manhattan leaves one dead

UPDATE: 1/24/19, 9:10 A.M. – The Montana Highway Patrol said that a man is dead after his vehicle collided with a train Thursday morning.

The crash happened at approximately 7:30 a.m. at the Heeb Road crossing between Manhattan and Belgrade off Frontage Road.

The man was reportedly not wearing his seatbelt and it’s unknown at this time if he was able to stop at the crossing.

The incident remains under investigation at this time, video footage from the train at the time of the crash will be analyzed. It is unknown if drugs or alcohol were contributing factors to the crash. 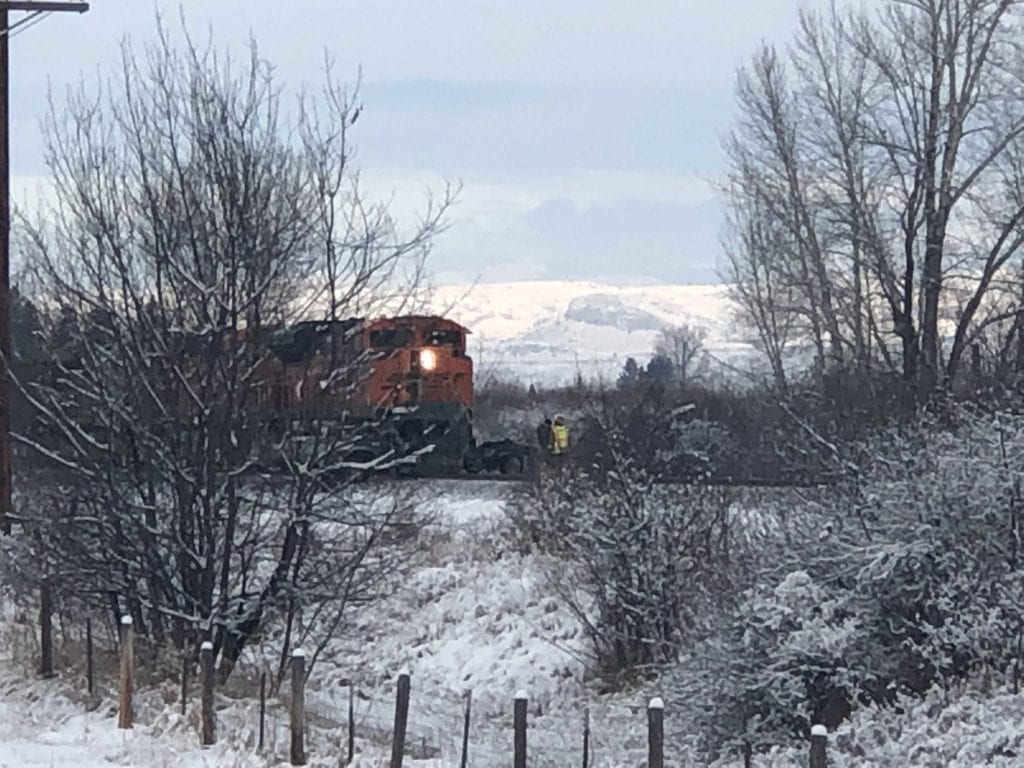 UPDATE: The Montana Highway Patrol is reporting a fatality at the scene. No other information is available at this time.

BELGRADE Mont. – A vehicle reportedly collided with a train between Belgrade and Manhattan near the Heeb Road crossing off Frontage Road. It is unknown at this time the extent of damage or injuries to the driver, vehicle or train. The train was eastbound at the time of the crash, which was reported at 7:38 a.m.

Crews from Gallatin County Sheriff’s Office, Montana Rail Link, and emergency personnel are on the scene. We also have a reporter on scene and will update this story as more information becomes available. 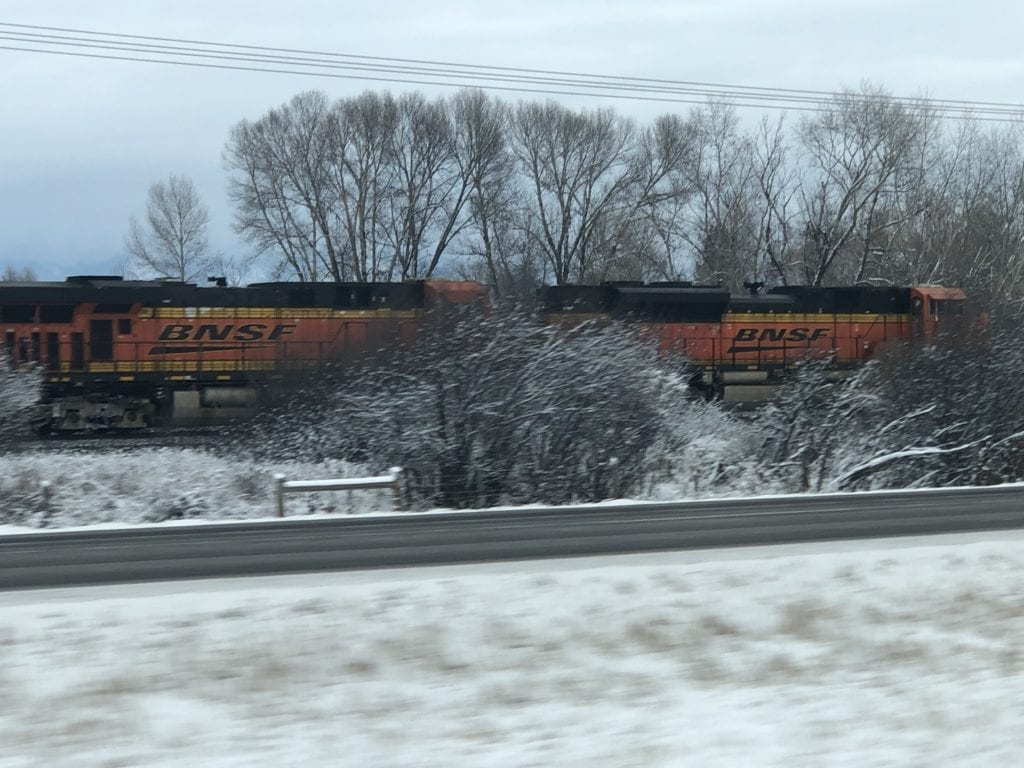