(HELENA) Helena’s new top administrator says, in her first few days on the job, she’s been busy talking to city staff, city and county officials, and many members of the public.

“People are not shy about reaching out to me,” said Ana Cortez.

Cortez started as Helena city manager on Wednesday. She was in the office on Sunday, saying she wanted to get a good start on her work.

The Helena City Commission chose her in November as the permanent replacement for Ron Alles, who stepped down last summer. She comes to Helena from Yakima, Washington, where she served as assistant city manager. She previously worked for a number of cities in California, most recently West Sacramento.

Cortez says the location and community attracted her to Helena. She was interested in being an administrator in a smaller city, and she enjoyed the atmosphere of a state capital. She also has a family connection to Montana, as her husband is from Miles City.

“We as a family wanted to make our way into the mountains as much as possible, and so this situation was almost too good to be true, in terms of checking all the boxes,” she said. 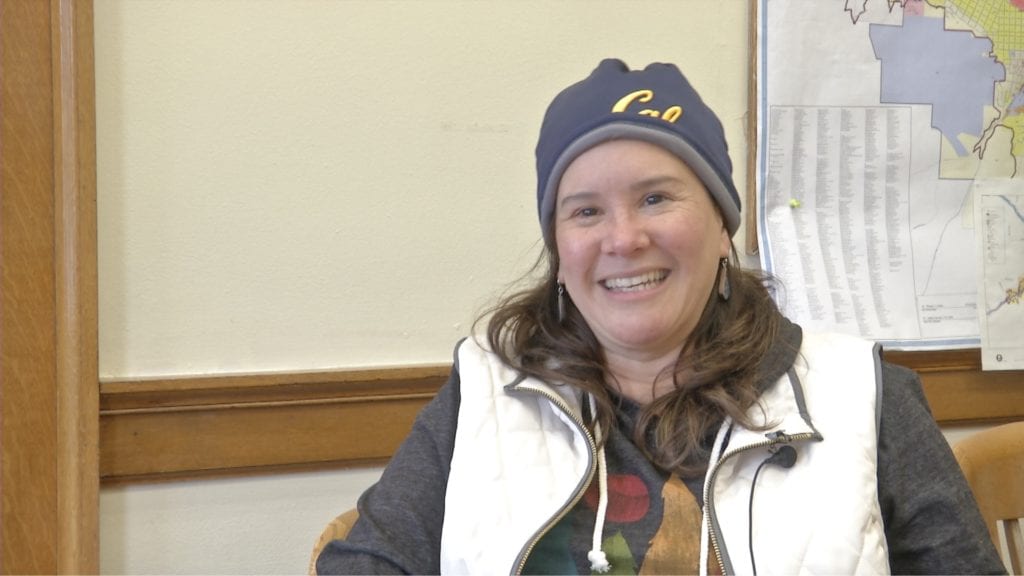 As city manager, Cortez will be working to help implement the city commission’s priorities. She says she’s talked to commissioners about long-term planning on issues like affordable housing, snow removal and improving sidewalks.

In the short term, she says she has two main priorities. The first is to learn more about the Helena community and the various organizations and stakeholders she will need to work with.

“It’s trying to understand how I can get to a very broad and accurate picture of the values of this community,” she said.

She also wants to ensure that the upcoming city budget process is transparent. She says it is important for the city to give taxpayers a clear understanding of how their money is being used.

Over the coming weeks, Cortez says she hopes to meet with as many community members and groups as she can.

“It is a commitment to the Helena community that we as a government entity will listen, we will create the space for those dialogues to occur, and we will create the space for the community, in some instances, to simply indicate how frustrated they are with us,” she said. “We recognize that there is a time for dialogue, and there is a time for us to simply listen.”

Cortez is a native of El Salvador. That gives her a unique shared background with Helena Mayor Wilmot Collins, as both came to the United States from countries going through civil war.

Cortez says she sees a history of Montana welcoming immigrants and refugees. She says members of her husband’s family came to the state as refugees during World War II.

“I’m not sure if it’s a coincidence; I think it happens more than people think,” she said. “That speaks to one thing that I’m learning more and more, which is that, in Montana, you are truly judged by the content of your character.”

Cortez signed a two-year contract to serve as city manager, and that contract can be extended for another two years. Her base salary will be $150,000.

Dennis Taylor, who served as interim city manager after Alles’ departure, will remain on the job for ten business days to assist with the transition.

Cortez says she’s been impressed with the city employees she’s met, and that she’s looking forward to getting to work.

“It is just exciting to be a part of this,” she said.

Cortez will be officially sworn in Monday evening during the Helena City Commission’s meeting. Collins will also deliver the annual State of the City address.