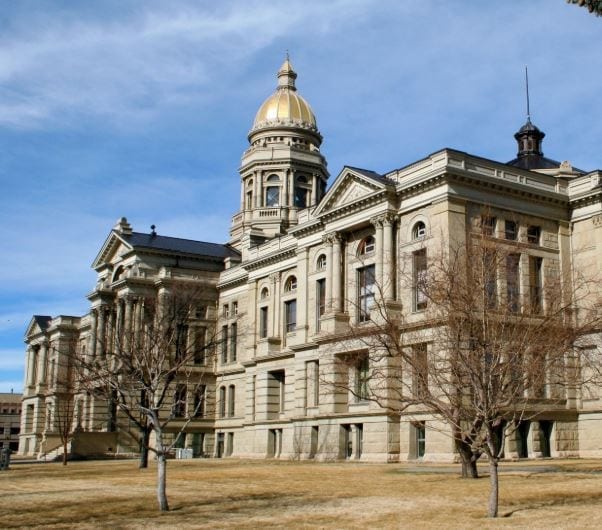 The State of Wyoming’s legislature is considering moving away from Daylight Saving Time and efforting a measure that would allow the state to stay in standard time all year.

Republican Rep. from Park County, Dan Laursen is helping to push the bill forward, he says the bill would send a message to the federal government that each state should decide for itself whether to adopt Daylight Saving or not.

“The whole idea is to get the federal government to allow the state to make a decision,” he said.

The bill would need three adjoining states to also want to switch out of Daylight Saving, in order for it to move forward.

Wyoming would be in the Central Time zone but would have standard time all year-long, allowing residents an extra hour in the evening, said Laursen.

In 1966, a federal law was passed which authorized states to become exempt from the change to Daylight Saving Time as long as it’s done uniformly as an entire state.

Monday, the measure HB 14 already passed the Wyoming House with a vote of 35 to 23 and was scheduled that same day for a hearing in the Senate.

The bill states Wyoming residents have already become habituated to the eight months of Daylight Saving Time a year, more so than the four months of longer periods of darkness.

If passed, Wyoming would be designated as Central Time Zone by the United States Secretary of Transportation. However, Wyoming would be coordinated through Universal Time, with an offset of six hours throughout the year, according to the bill’s language.

The bill would take place immediately once it’s passed all legislative hurdles.