GREAT FALLS – A man is facing charges for a December 2018 stabbing in Great Falls.

Court documents state that at approximately 7:35 a.m. on December 26 Great Falls police were dispatched to Chowen Springs Loop for a report of a male trying to stab another male.

Police located the victim at 15th Street and Eighth Avenue South, and he was taken to the hospital.

An officer interviewed a woman who said she witnessed a black car being followed at a fast pace by a maroon car. The maroon car pulled around and blocked the black car.

The witness said she saw a man, later identified as Guadalupe Pablo Galicia Sr., by the maroon car and then saw him walk towards the black car.

The victim was standing outside the black car when Galicia approached him, took out an 8″to-10″ blade and began stabbing the victim, according to court documents.

According to court documents, the witness also saw a woman, later identified as Brook-Lyn ArrowTopKnot, exit the maroon vehicle.

While the witness did not pick Galicia’s photo from a line-up, officers had conducted a traffic stop on a maroon car on December 24. Galicia had been driving and the victim was a passenger.

Galicia faces a charge for felony assault with a weapon.

A nationwide arrest was issued for Galicia and an “attempt to locate” on ArrowTopKnot after they both disappeared following the December 26th incident. 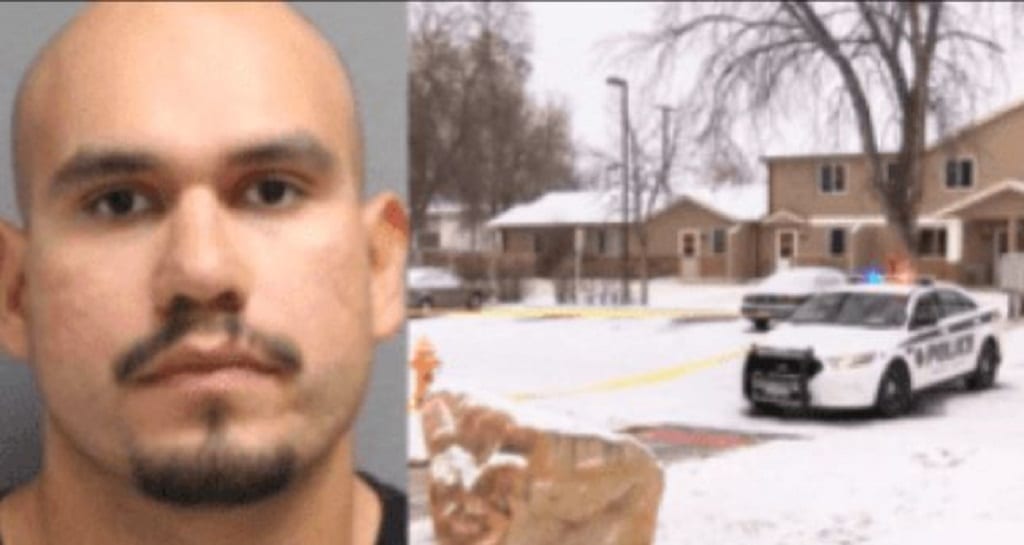