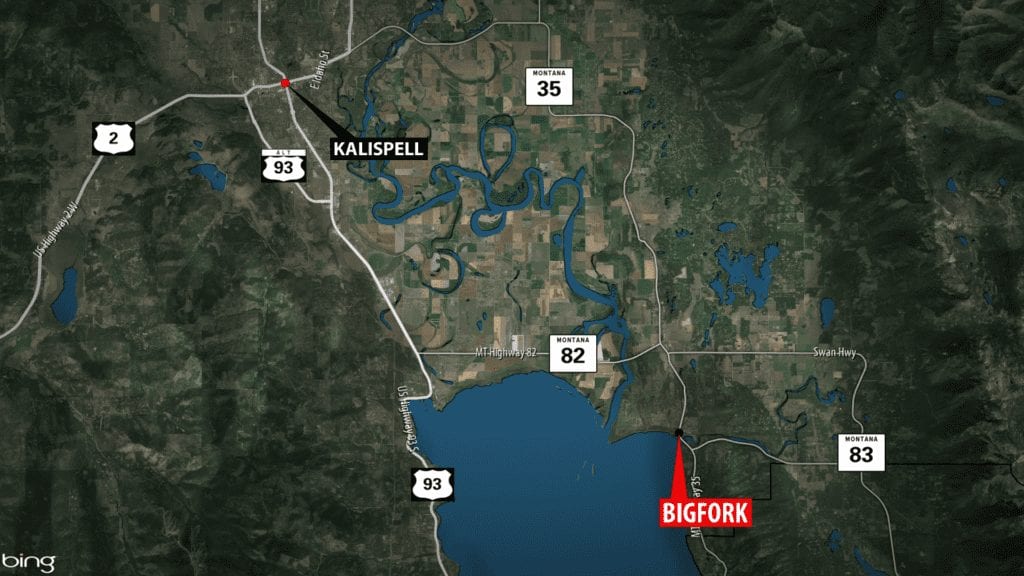 KALISPELL – A man died as a result of a Monday evening head-on crash in the Flathead.

Flathead County Sheriff Brian Heino tells MTN News that a 38-year-old man died after the vehicle he was in was struck head-on by a semi-truck.

The victim’s name has not yet been released and the Montana Highway Patrol is investigating the accident.

-information from Maren Siu included in this report