Nationwide Homeless Survey to be conducted in Billings 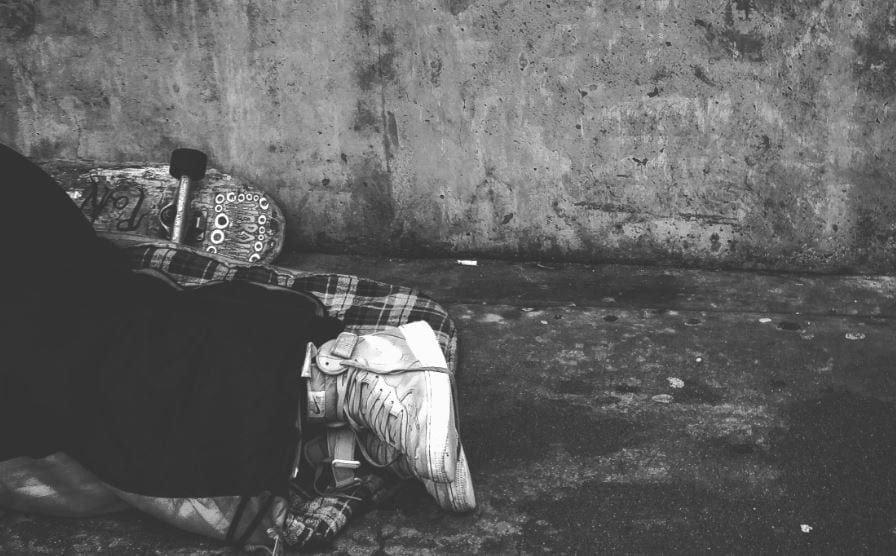 BILLINGS – The Point in Time Homeless Survey is a coordinated effort to gather data about the extent of homelessness nationwide.

The survey determines the number of homeless individuals living both on the streets, in shelters, and places such as cars and homeless camps.

The survey supplies valuable data used for determining the right course of action for providing assistance in each area.

Last year’s data found that there are 1,400 homeless individuals in the 5 county area surrounding Billings.

One thousand of them are reportedly sleeping in shelters, while over 390 are unsheltered.

It also found 119 unaccompanied youths, with 27 of those being unsheltered.

“The face of homelessness,” HRDC’s Sheri Hanson said. “We all think of the weathered man on the corner holding a cardboard sign, and that’s not it. They’re mothers, they’re children, they’re someone you walk by in Walmart. They’re a teenager sitting next to your son in math class, and that’s what is alarming and is so interesting about this particular survey is that we find out that information.”

The effort is a combination of volunteer hours coupled with several local organizations.