Butte police are currently negotiating with a suspect who had earlier taken a hostage in a bus near the transfer station on Harrison Avenue. The hostage has been released.

Negotiations are continuing. MTN News has confirmed the man is armed with a handgun and possibly an explosive device.

People are asked to stay away from the area of the Butte Civic Center and the transfer station. 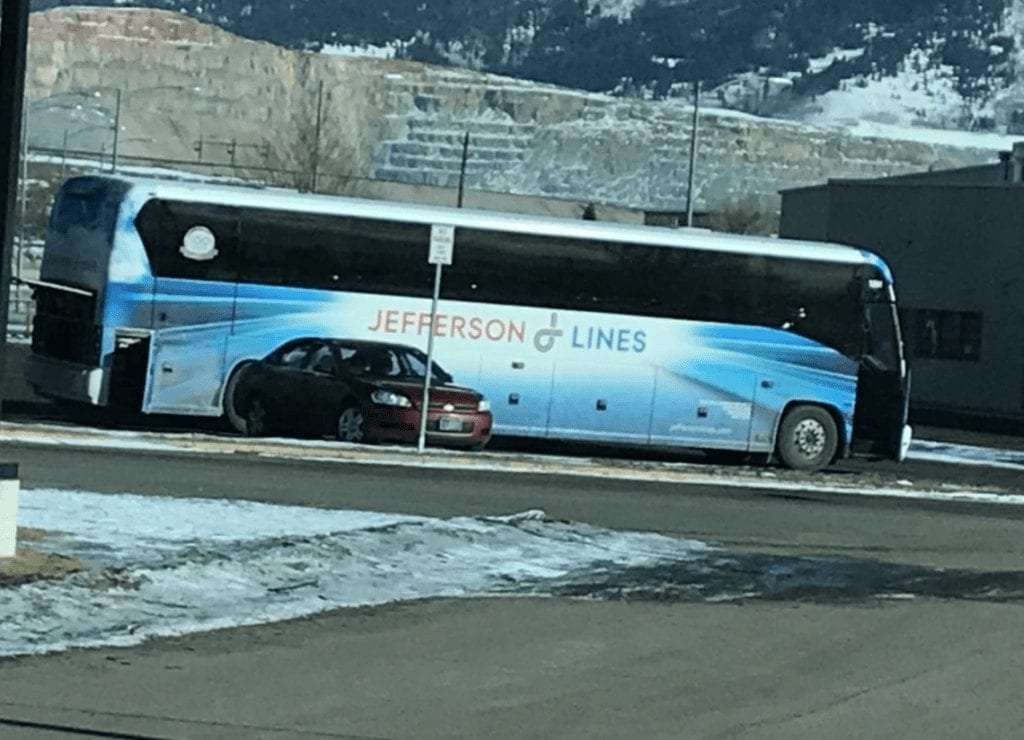 BUTTE – Butte police and SWAT are at the scene of a standoff at the Butte Transit Station on Harrison Avenue.

A county official reported that an armed man took a hostage and was on a Jefferson Lines bus with an explosive device. Law enforcement has not confirmed those details.

MTN’s John Emeigh is at the scene and reports just before 3 p.m., two SWAT team members left a bag by the door of the bus. After the SWAT team returned to its position, an adult male was seen running from the bus and was taken away by police. Another man inside the bus took the bag that was left by the door and went back inside.

Law enforcement is continuing negotiations with the man on the bus. The City-County of Butte-Silver Bow said on Facebook that buses are running but transfers, pickups, and drop-offs are taking place in the parking lot of CVS Pharmacy.

Butte-Silver Bow Transit is running as normal. However, transfers, pickups, and drop-offs will temporarily take place in…

This is a developing story. We will continue to report updates as we get them.