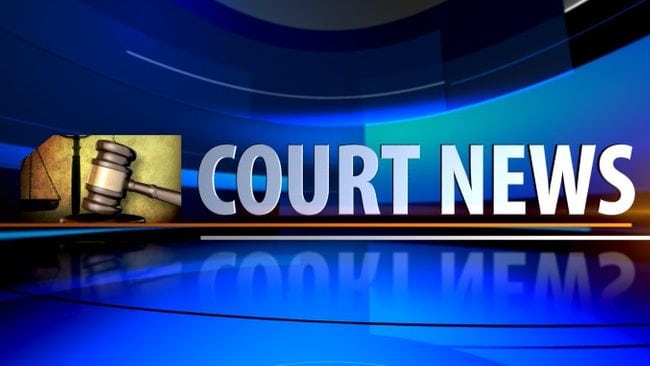 A Havre woman was sentenced Thursday for conspiring to distribute prescription pain pills on the Rocky Boy’s Indian Reservation.

Charly McLain Rosette was sentenced to three years in prison and three years of supervised release, according to the Department of Justice.

A press release states prosecutors presented evidence that Rosette, and two co-defendants, Isaiah Starr Standingrock and Devon Draper, conspired to sell Oxycodone pills on the Rocky Boy’s Reservation in 2017 and 2018.

During the investigation, law enforcement used confidential sources to buy pills from Rosette, according to the Department of Justice.

A task force agent pulled over Standingrock’s and Rosette’s vehicle in December 2017 in Havre. The agent had information that the two were selling Oxycodone on the reservation. The agent found pills and currency in the vehicle, according to the Department of Justice.

Standingrock and Draper pleaded guilty to charges in the case and are awaiting sentencing.