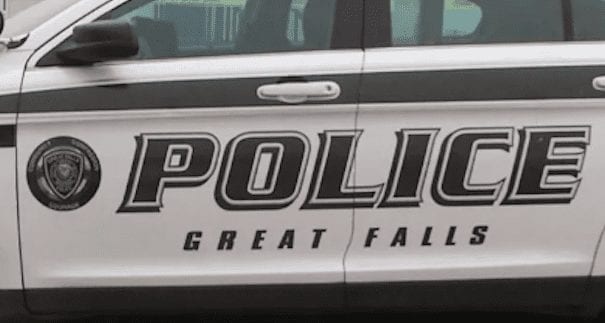 In a Facebook post, GFPD stated someone is spoofing their number and using the real identities of officers to try and get people to pay warrants over the phone.

The GFPD said they will never call a person to pay off warrants. They also do not have the capability to accept a payment for warrants.

To anyone receiving one of the calls, the number on caller ID is GFPD’s (406-727-7688) and, on at least two occasions Wednesday, the caller identified themselves as actual officers of the department.

“Once they get their hook in you, and have you fearful of the warrants you may or may not legitimately have, they instruct you to purchase gift cards and give them the gift card information over the phone.”