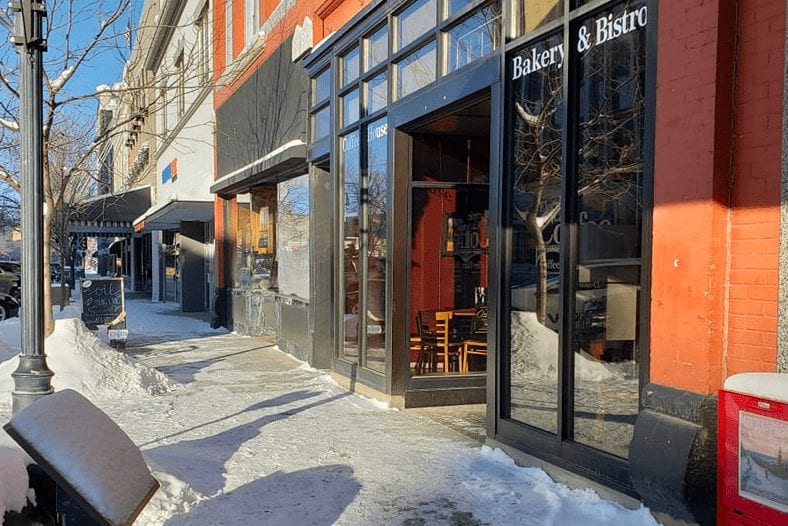 Officials said the weather downed some power lines, but about 106 customers now have power again.

Another 100 customers will not have power for about three to four hours.

Officials said crews are working as fast as possible to get the power restored.

In Havre, 1,500 residents now have power again after a downed power line was fixed. A resident called 911 immediately to report the downed line.

NorthWestern Energy said the incident in Havre is the perfect example of what residents should do in that type of situation.

The Great Falls Police Department reported that many traffic signals are malfunctioning around town and instructed drivers to treat intersections as a four-way stop.

(1st Report, 9:46 a.m.) A power outage has been reported around downtown Great Falls and is affecting many businesses.

Around 150 customers are affected, according to NorthWestern Energy.

The utility company estimates the power should be repaired by 11:30 a.m. There is no word yet on the cause of the outages.

The History Museum announced it will be closed Thursday due to the “unexpected power outage.”

Other establishments without power include Rainbow Senior Living, Electric City Coffee, Feather Your Nest, and more along Central Avenue.

Staff at Rainbow Senior Living said the power went out at about 6:30 a.m. The home has around 60 residents and some reported hearing what sounded like a transformer blowing up.

In Havre early Thursday morning, a downed power line was reported that affected over 1,000 customers, according to NorthWestern Energy.

“Customers” refers to a business or a residence so the number of people without electricity can be higher than the figure reported.

Safety reminder: If traffic lights are not working due to a power outage, the intersection must be treated as a four-way stop.