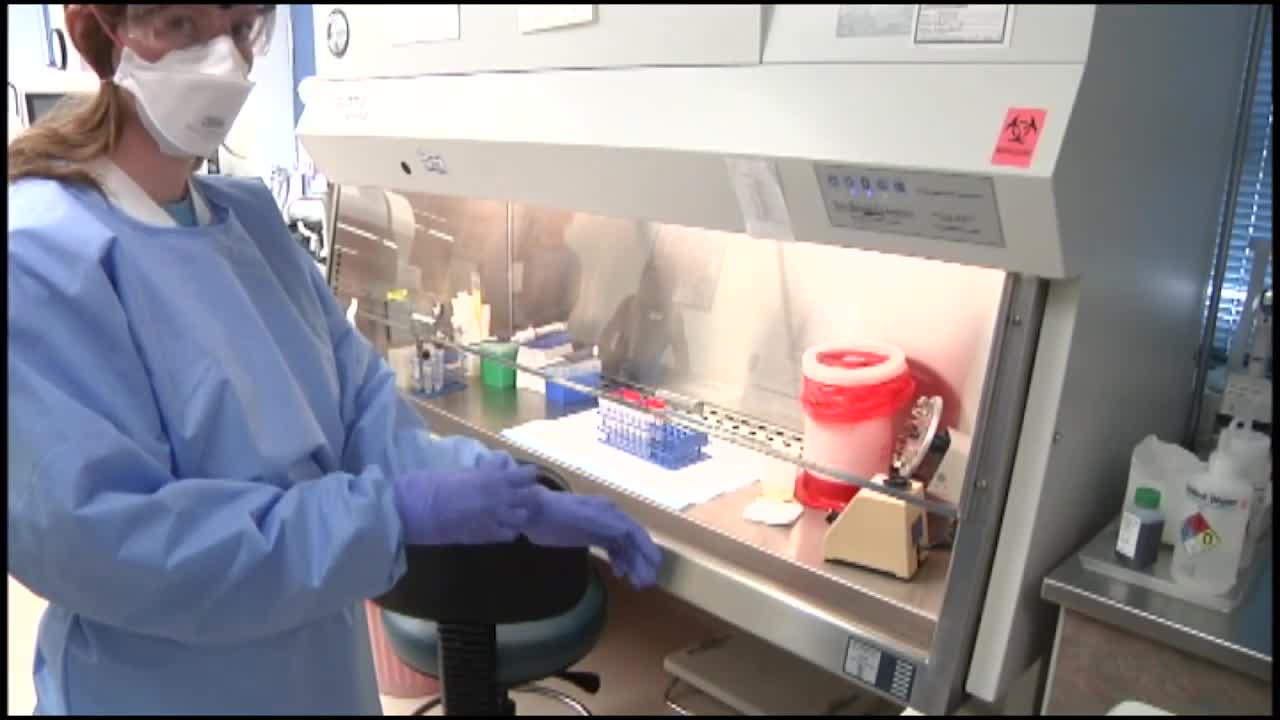 The state continues to see a sharp rise in influenza cases, according to officials with the Montana Department of Public Health and Human Services.

The state saw 728 new cases last week, up from just under 500 from the previous reporting period.

Since the start of the flu season, there have been more than 2,200 confirmed cases, 124 hospitalizations, and three deaths— including one child— resulting from influenza.