The family of Ashley Loring HeavyRunner is still searching for answers after she went missing 20 months ago.

In December, Kimberly Loring, Ashley’s sister, testified in front of the United States Senate Committee on Indian Affairs about her experiences with law enforcement and their response to her sister’s disappearance.

She said since the hearing, the FBI has received multiple tips about what happened to Ashley. Loring added she is in contact with the offices of both Senator Steve Daines and Senator Jon Tester. 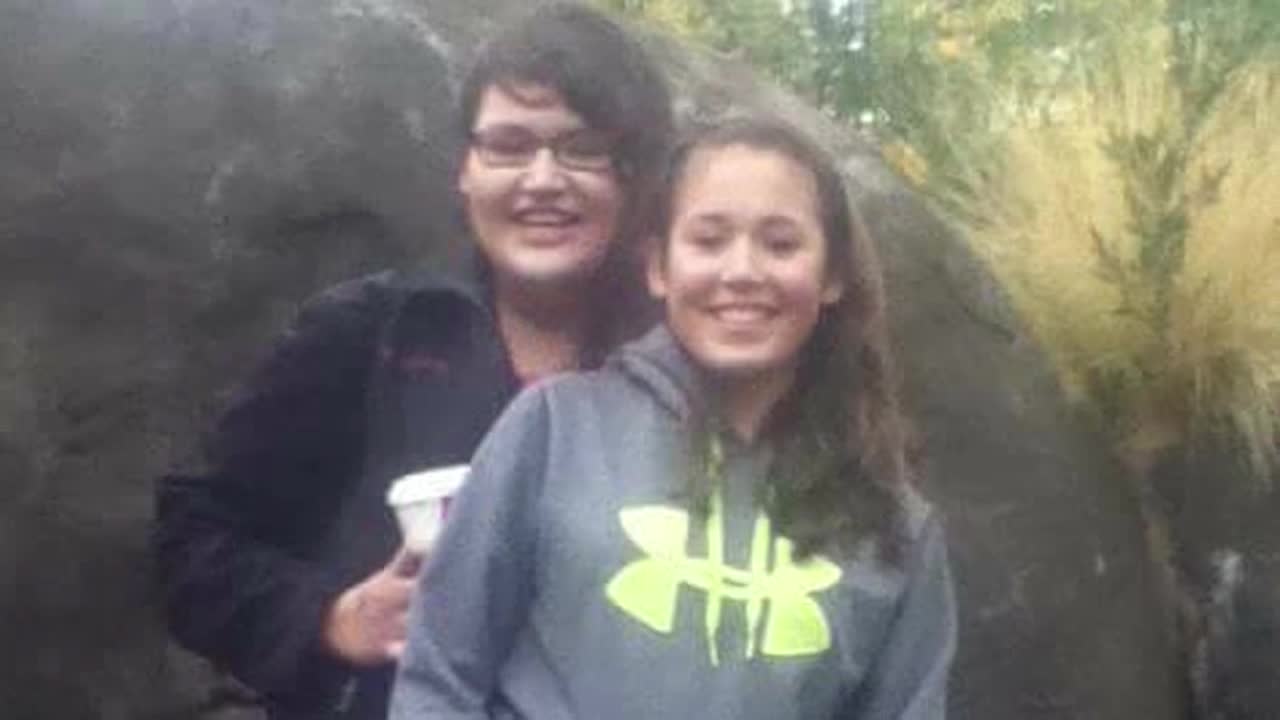 Following the Senate Committee hearing, both Daines and Tester reintroduced Savanna’s Act. The Act would require the Department of Justice (DOJ) to update the online data entry format for federal databases relevant to cases of missing and murdered Indians to include a new data field for users to input the victim’s tribal enrollment information or affiliation.

Tester is also sponsoring the SURVIVE Act, which would give tribes access to a critical source of funding they can use to help survivors of sexual and domestic violence get back on their feet.

In a January letter addressed to the Chairman and Vice Chairman of the Committee on Indian Affairs, Daines requested a Montana field hearing on missing and murdered Indigenous people so legislators can hear directly from families and tribal members on the ground.