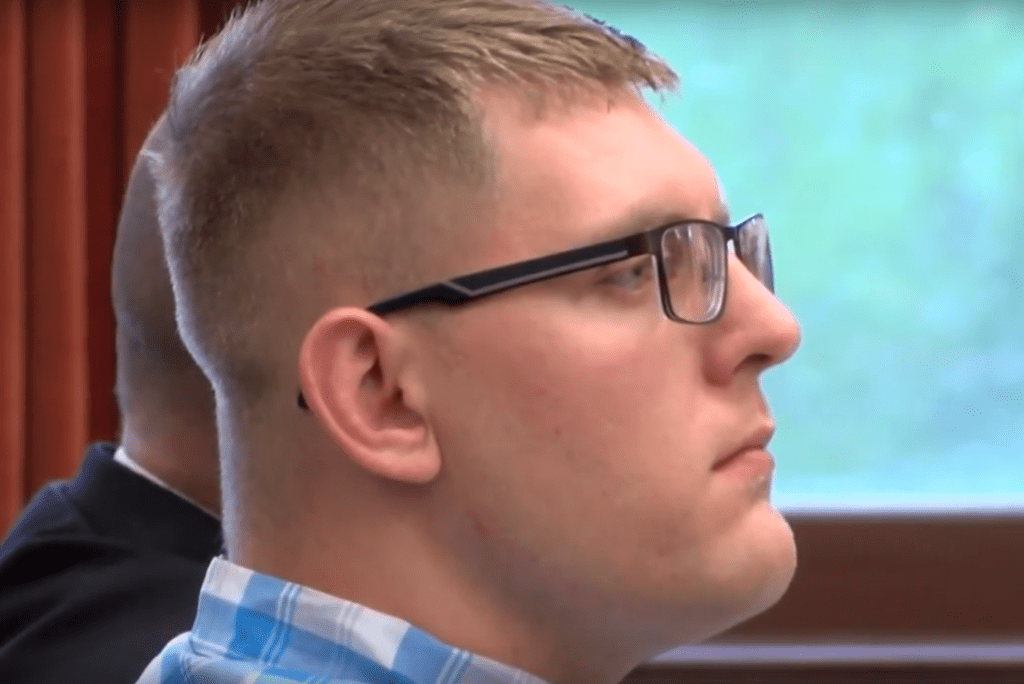 GREAT FALLS – A Great Falls man has been sentenced for sexual intercourse without consent.

Robert Boone was sentenced to 20 years to the Montana State Prison.

In August, Boone was found guilty for the 2016 rape.

According to court documents, Boone picked up the victim at her home, and drove out to the Sun River boat launch.

They walked down to the river, but once they had gotten back to Boone’s car, he forced himself on her.

Court documents state the victim repeatedly told him “no” during the assault.

(JUNE 22, 2016) Robert Boone of Great Falls made his initial appearance in court on a charge of sexual intercourse without consent.

Earlier this month, Boone had met the victim at the Town Pump on Northwest Bypass and the two exchanged phone numbers to meet up at a later time.

According to court documents, Boone picked up the woman at her home, and the two smoked marijuana and drove out to the Sun River boat launch.

They walked down to the river and Boone started taking off his clothes.

He then reportedly to get the woman to take her clothes off but she refused.

Once back at Boone’s car, the woman got into the passenger seat and that is when Boone allegedly forced himself on her.

The victim repeatedly told him “no” during the assault and tried to resist.

When the victim went to the Great Falls Police Department, she stated that Boone had driven by her apartment several times. He was also texting her, trying to get her to talk to him.

Later, the woman texted Boone and said that she had not wanted to engage in sex, and Boone reportedly replied that she was “too beautiful to resist,” and apologized for being “aggressive.”

When he was initially questioned by police, Boone said that what had happened was not rape, and that the woman had been “very submissive,” and he thought that she had wanted to have sex with him.