Lewis and Clark County Sheriff Leo Dutton confirmed on Friday that a man facing child sex abuse charges in Cascade County was a deputy for the Lewis and Clark Sheriff’s department before being fired in 2008.

Wolfe worked for the department as a patrol deputy for around a year and a half before becoming a resident deputy in Augusta, MT.

“We then brought him back for further training issues to have him here locally and there were some cases that led to his termination,” said Dutton.

According to Dutton, Wolfe’s employment was terminated with cause on February 21 of 2008 by then sheriff Cheryl Liedle.

“He was terminated with cause, not related to anything like the charges he currently faces,” added Dutton. “When he was hired there was nothing in his background that would have prevented Sheriff McCormack from hiring him and former Sheriff Liedle did the correct thing with following through and leading to his termination.”

Dutton noted that he has not seen Wolfe since the day of his termination and is not aware of any contacted made by Wolfe to any other active member of the department. 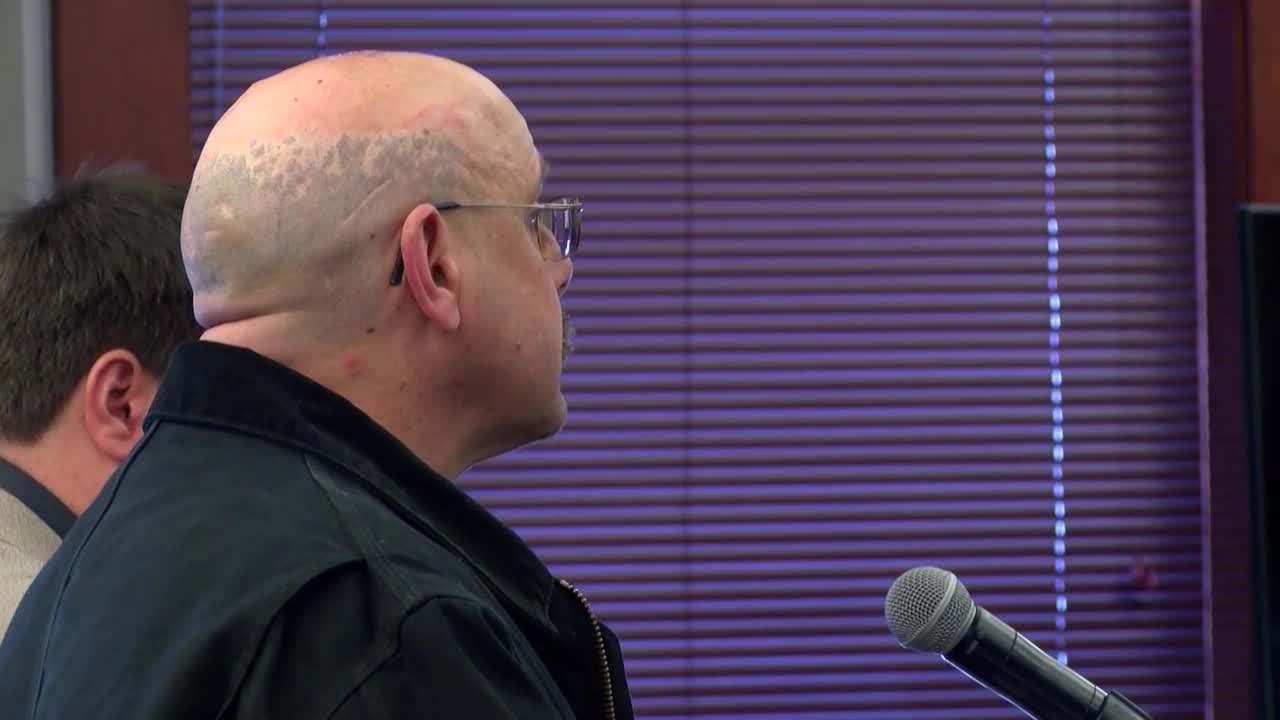 UPDATE 02/15/2019: Virgil Wolfe, a former Lewis and Clark County Sheriff’s deputy, has been charged with 80 counts of sexual abuse of a child.

The Cascade County Sheriff’s Office started investigating in June of 2017 after the victim disclosed the alleged abuse to a counselor.

The victim said the abuse started when she was a young child living in Helena.

In court documents, the victim said the abuse continued into her teens and while she was living in Cascade County. The victim said Wolfe told her not to tell anyone.

During the investigation, deputies discovered Wolfe was a deputy for Lewis and Clark County Sheriff’s Office in the late 1990s.

They also sent several electronic items to the Department of Homeland Security for forensic analysis.

According to court documents, agents found hundreds of photographs of children in various stages of undress on the electronic items.

Wolfe invoked his right to remain silent after deputies requested an interview with him.

According to the CCSO, detectives and Homeland Security agents arrested Wolfe for 80 counts of sexual abuse of children.

The CCSO stated the Rocky Mountain Information Network assisted with the investigation.

Wolfe is a former Lewis and Clark County Sheriff’s Deputy and currently resides in Cascade County.