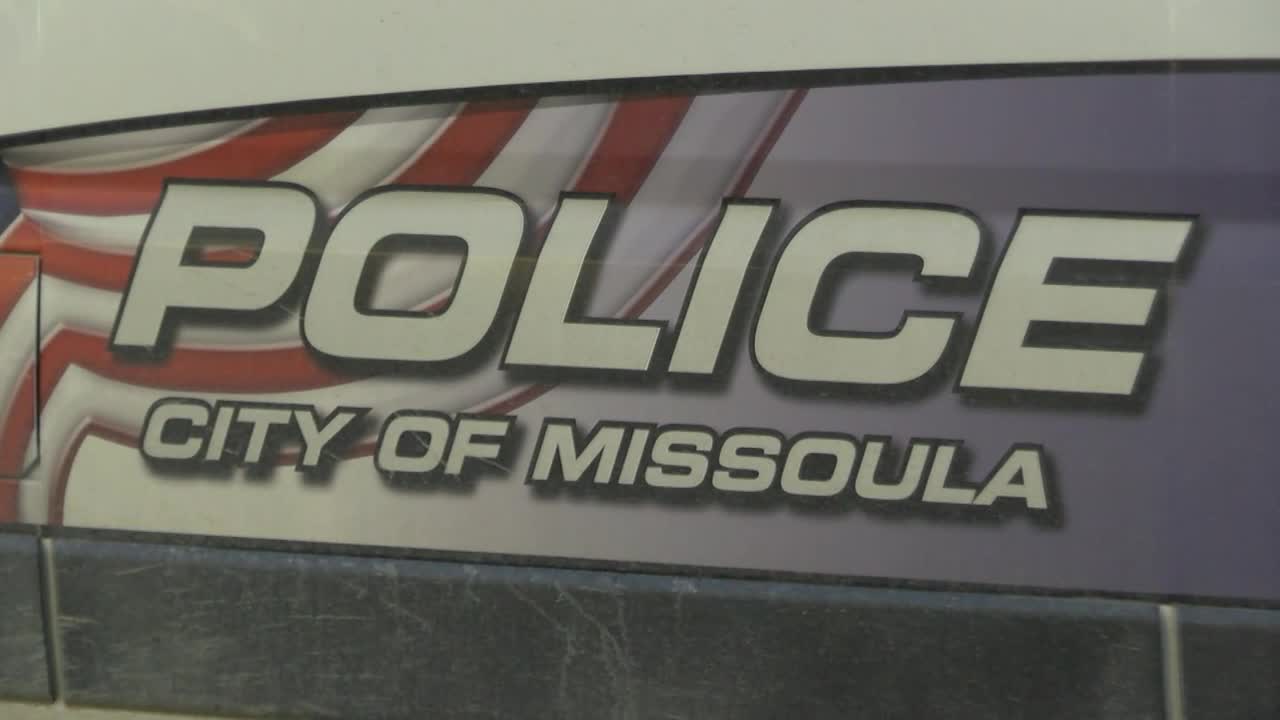 The first serves as a reminder to help the seniors in our lives to stay safe when using the Internet. Over the past ten days, three elderly members of the Missoula community were scammed out of a combined total of $23,500. All three were scammed using common tactics over the phone or via email.

Smith pointed out that in less than an hour of conversation, these people each gave away equal to or more than $500. He wrote that it’s unusual for these crimes to have been committed in such a tight time frame, but that it probably happens more often than is reported.

The second of the trends being seen in the community is one that can be frightening for those of us who drive to and from work each day.

Missoula Police report that 19 vehicles have been reportedly broken into so far this month and that 16 of those had been left unlocked by their owners. Smith says that just last week, around $2,000 worth of belongings and two firearms were stolen from peoples cars.

Additionally, people on Reserve Street and Mullan Road have been reporting that their vehicle windows were smashed for the criminals to gain access. Smith encourages people to keep their doors locked and remove all valuables from view.