5 year-old struck and killed by car in Flathead County

KALISPELL – A 5 year-old was struck and killed by a car driven by a family member in Northwest Montana.

Flathead County Sheriff Brian Heino confirmed that on Tuesday, dispatch received a call regarding a child who was struck by a vehicle coming out of a driveway in Kila.

Heino said the child was believed to have been playing behind the vehicle before being hit.

According to police reports, CPR was performed on the child before being transported to Kalispell Regional Medical Center.

The child died later that night at the hospital.

A GoFundMe account has been established to help the family cover funeral costs. You can click here to donate. 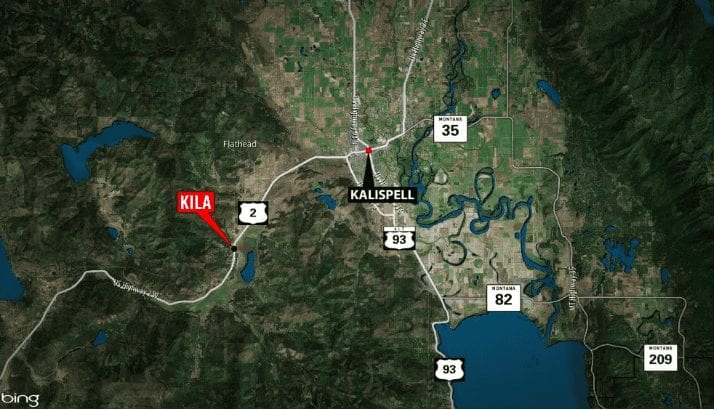