“Don’t crowd the plow” when driving in winter conditions 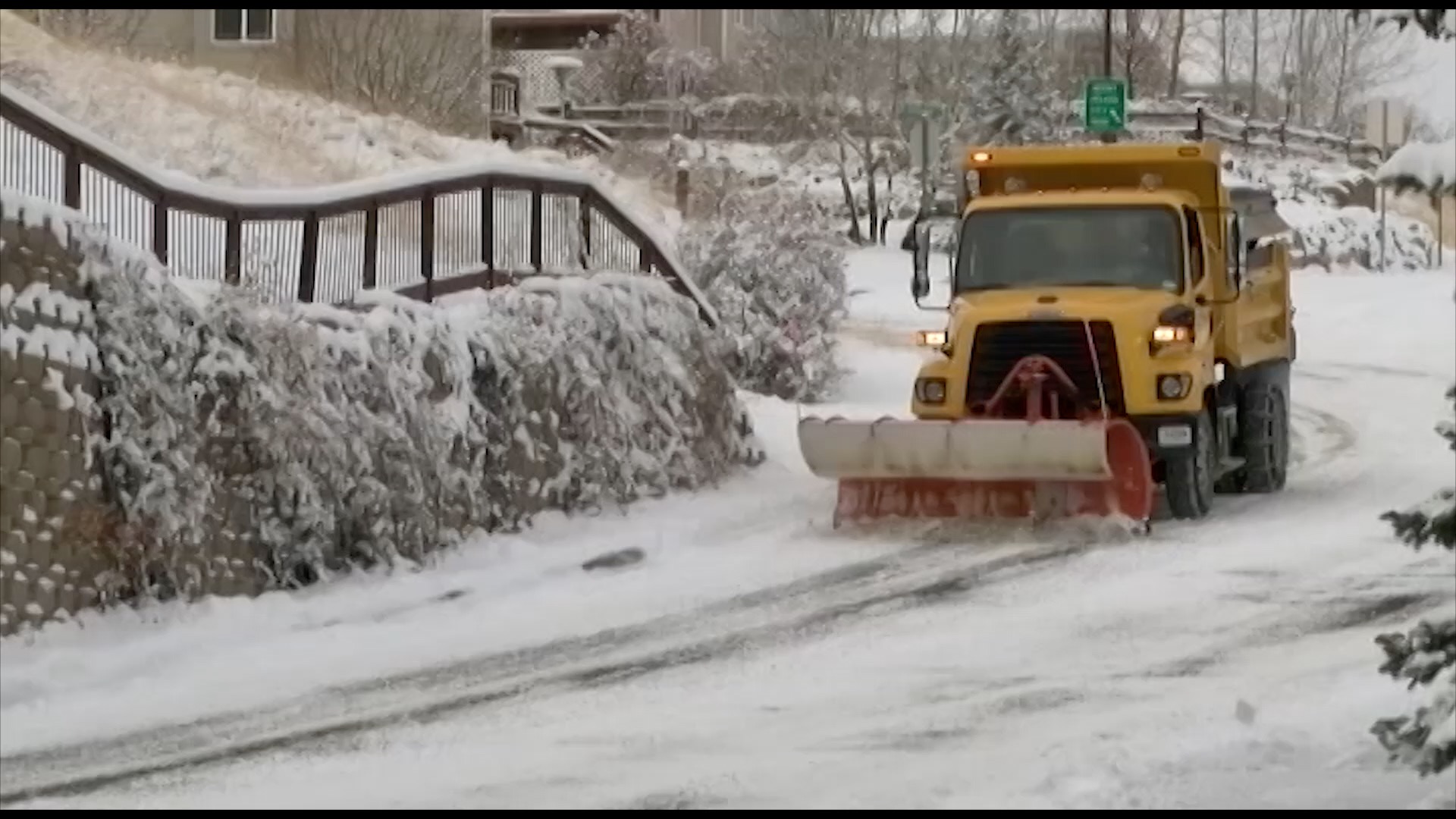 GREAT FALLS – As February ushers in more winter weather, roads will be impacted.

Snow plow drivers will work to remove snow from Montana’s highways as another storm arrives, but officials want to remind drivers to give road crews some space.

In November, the Montana Department of Transportation reported having almost 600 plow trucks and 22 tow plows on call for the winter.

On Sunday, February 17, a crash involving a snow plow and semi-truck occurred near Terry. MDT reported there were no serious injuries.

MDT officials said there have been a total of 16 MDT snow plow hits.