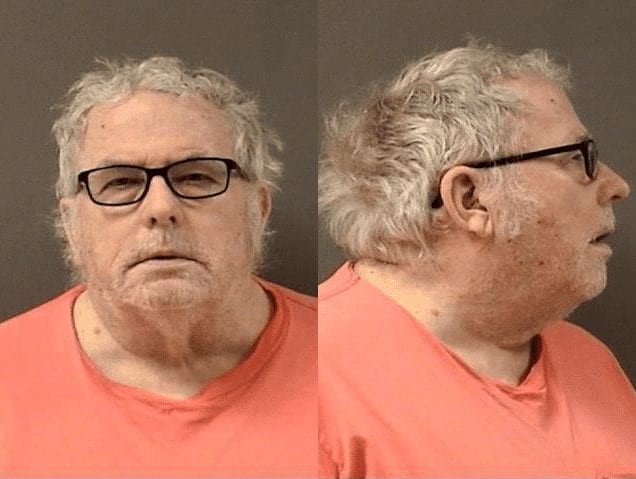 BILLINGS – It will be another week before the former Miles City athletic trainer accused of sexually abusing dozens of boys at the Custer County High School will appear in court again.

James Jensen faces federal charges of using means of interstate commerce to coerce minors into sexual activity. Documents state that Jensen used something he called “The Program” to sexually abuse young male athletes under the guise of increased athletic performance.

Earlier this month, Jensen appeared before a federal judge to plead guilty to the charge, but the judge was not satisfied with the prosecutors’ evidence a crime was committed and postponed the hearing to allow more time for prosecutors to compile evidence.

On Wednesday, prosecutors filed documents, called an “offer of proof”, alleging Jensen used a false identity online to lure boys in, and that the abuse crossed state lines.

Jensen was supposed to appear in front of a judge on Friday, but his lawyers asked for more time to review the documents with him before the plea hearing.

The hearing has been rescheduled for March 4.