(HELENA) Lewis and Clark County Sheriff Leo Dutton said Sunday his office is preparing to respond if approaching snow leads to accidents on the roads.

Dutton was on a conference call Sunday afternoon with Helena Public Works, Helena Public Schools staff, the city-county 911 center and the National Weather Service, as they get ready for several rounds of snowfall expected over the coming days. 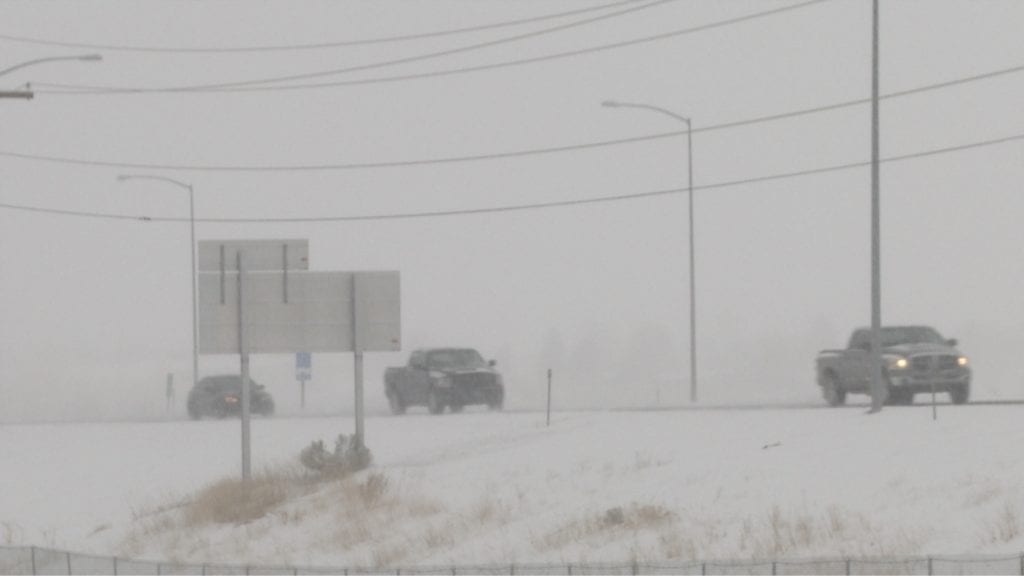 LCSO responded to ten slideoffs around the county on Saturday. On Sunday, deputies had to help several drivers stuck in the snow along the highways.

Dutton said they are expecting driving conditions to change quickly as the next storms come in.

“When you look out and see nice sunshine, and I say ‘Don’t go anywhere,’ it might reduce what you’re going to believe about what I have to say, but it’s coming,” he said.

If you do need to drive, Dutton recommends making sure you have a phone or other communication device and that your vehicle is properly equipped. He also suggests wearing plenty of warm clothing, even for a short trip. If you’re involved in a crash, you might not be able to reach extra clothing.

“If you’re used to it and you have a four-wheel-drive or good traction on your vehicle and your tires are good, be ready for someone else who is not,” Dutton said. “You might be the most prepared person in the county, but someone else might not be, and they might not get slowed down at that intersection. When you have the right of way to go, they might slide into you.”

Dutton also asked drivers to watch out for other crashes as they go through low-visibility areas.

“Sometimes people think, ‘Well, I’ll just power through it and come out the other side and it won’t be a problem,’” he said. “But what if somebody crashed in that area that is reduced visibility? You’re going to hit them.”

Earlier this winter, an LCSO deputy’s vehicle was struck from behind while he was stopped and assisting at a crash on Interstate 15.