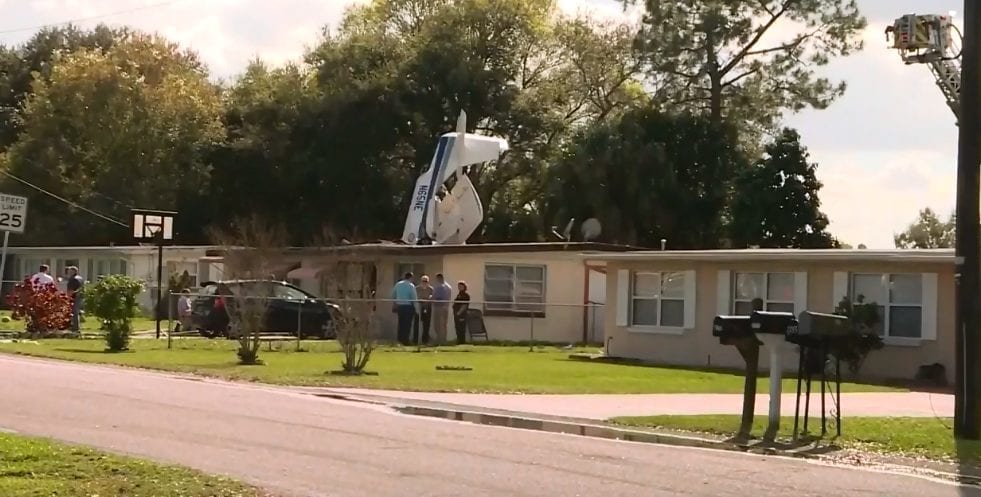 WINTER HAVEN, FLORIDA — A Bozeman student pilot is lucky to be alive after the plane he was flying crashed Saturday night.

Authorities say the plane took off from an airport in Florida, after which the aircraft immediately lost power and plummeted into a house.

33-year-old Timothy Sheehy from Bozeman was the student pilot. He survived with minor injuries.

As for the residents in the home, they all survived. A 17-year-old girl, however, was in the bedroom into which the plane crashed and was pinned and trapped until emergency crews arrived.

Officials say the Federal Aviation Administration (FAA) will investigate, and the National Transportation Safety Board will determine the probable cause of the accident.