According to firefighters on the scene at the 1700 block of National Ave., a wall of the metal warehouse building has begun to buckle.

Crews on scene say two people were inside when one heard a noise and noticed the issue. Both evacuated without any injuries.

Investigators say it appears that the wall is only being held up by high racks inside used for storage.

The electricity will be turned off to the building and a structural engineer will be brought in to determine the extent of the damage.

Investigators say it is too early to determine what caused the wall of the building to buckle. 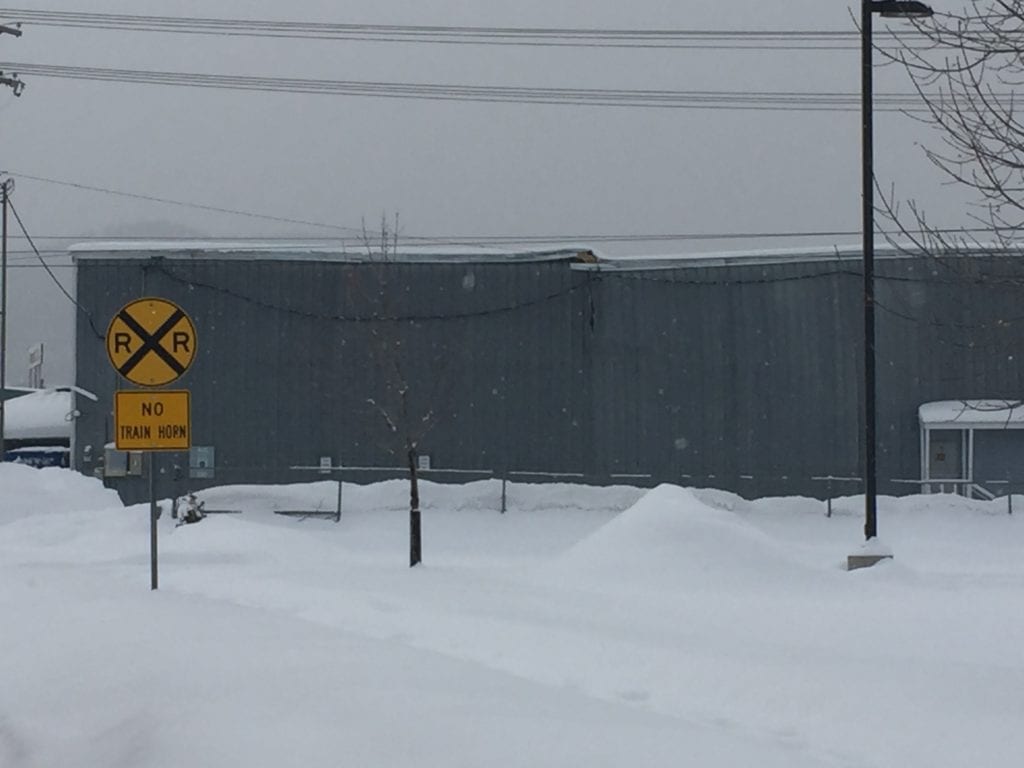