MARTIN CITY – One person died in a Thursday fire in the Flathead Valley.

Fire crews responded to the blaze shortly after 2 p.m. on Thursday to a home off of Central Avenue in Martin City.

Authorities say that a female died in the fire. Nobody else was home at the time of the blaze.

Martin City Fire Chief Tom Torpen says it appears the blaze started in a wood stove which had its front door blown off.

The victim’s name has not been released at this time. We’ll have more information as it becomes available. 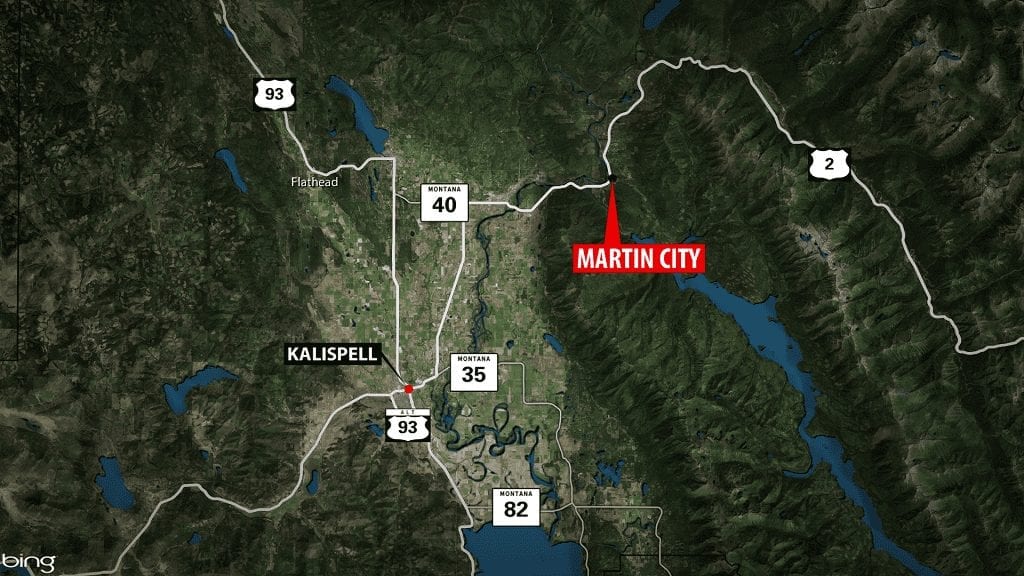