GREAT FALLS – A Cascade County judge is back home and recovering after being in the cold for four hours Friday.

8th Judicial District Court Judge John Parker suffered mainly frostbite on his feet, but he is in great spirits.

On Friday, Parker went after his dog, Duchess, after she got away from him in the Missouri Bend area south of Great Falls.

Parker ran into some issues with the weather while he was chasing after Duchess. 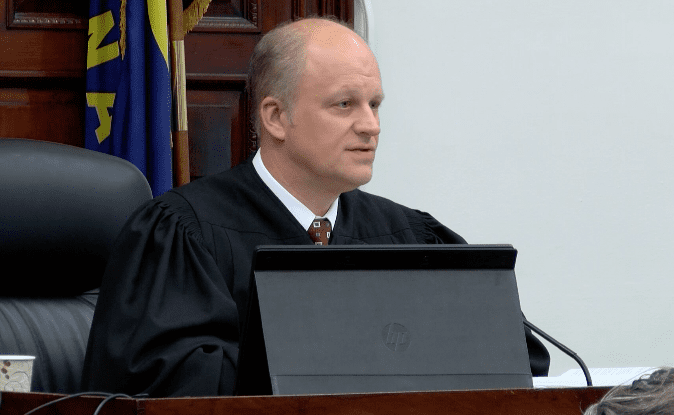 He was found about one mile from his home and flown by Malmstrom Air Force Base’s 40th Helicopter Squadron to the hospital.

Duchess was still missing as of Monday morning. She is a black and white boxer/lab mix. If you see or capture the dog, please call dispatch at 406-727-7688 X5.

Parker and his family are thankful for the first responders and volunteers who took part in his rescue.