Missoula moose was on the loose; being moved out of the city

MISSOULA – A Moose and calf that decided to take a walk around downtown Missoula on Friday morning are being moved out of the city.

The Missoula Police Department sent out an alert Friday morning that the animals were seen in the area of the 200 block of East Pine Street.

Authorities cautioned to not approach the animals and to give them plenty of distance.

The moose and calf could be seen near homes and businesses in the area all morning long. 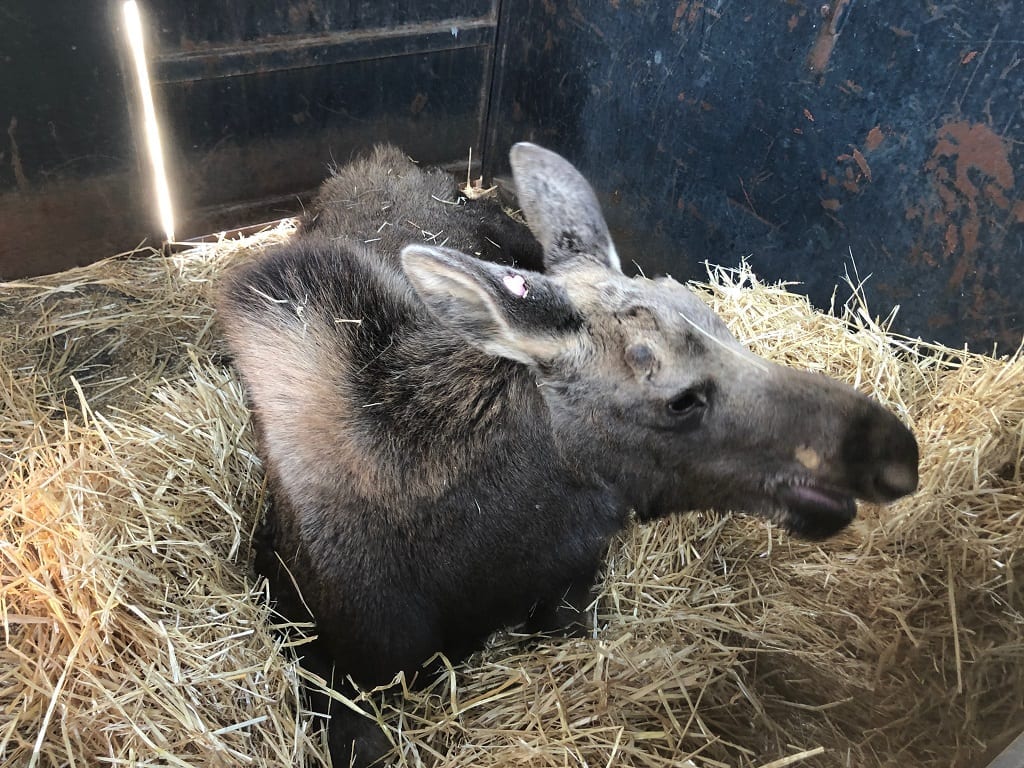 Montana Fish, Wildlife and Parks officials are on the scene, assessing the situation.

FWP decided to tranquilize the adult moose so that both animals can be moved to a safe location.

Several streets in the area have been closed as a safety precaution.

Earlier this week, a warning was issued after a moose and calf had been seen in several areas including in Greenough Park in the Rattlesnake. 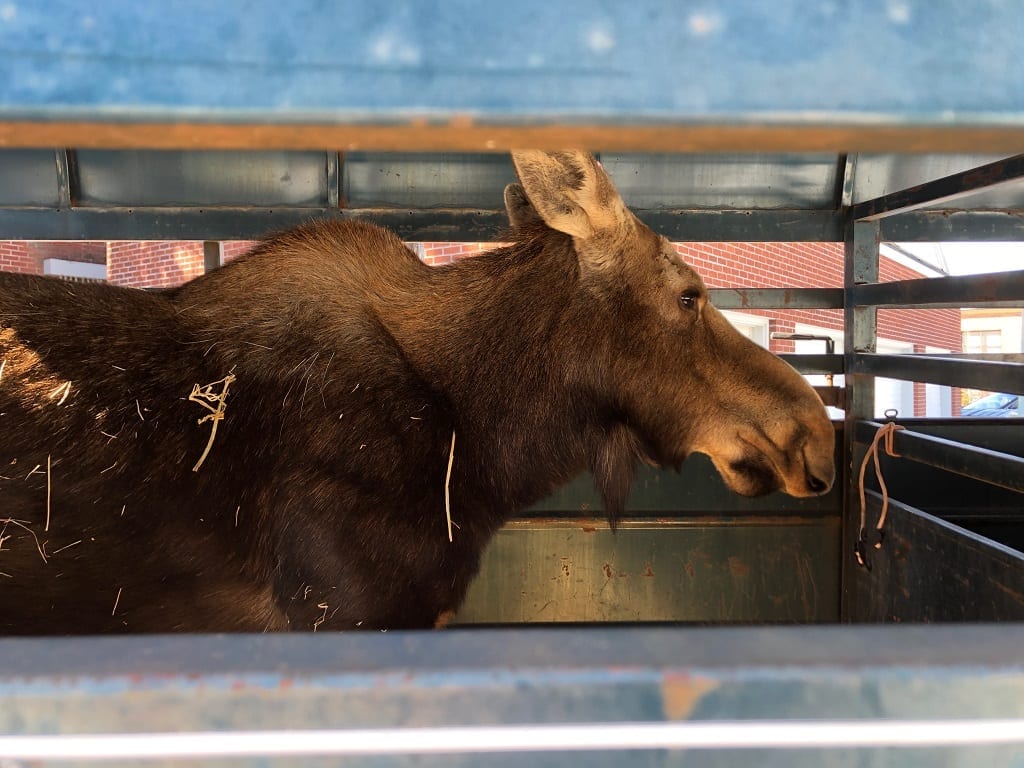 We’ll have more information on this developing story as it becomes available.

-information from Kent Luetzen included in this report.