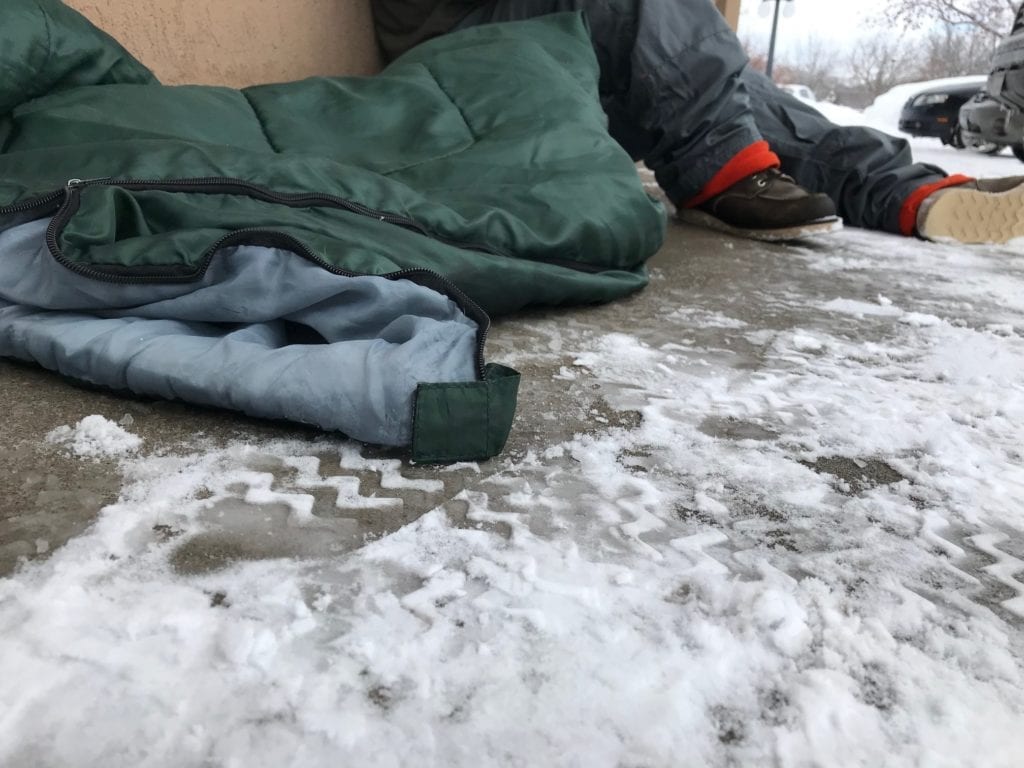 KALISPELL – Freezing temperatures in the Flathead Valley can be fatal for homeless people.

A nonprofit in the Flathead is looking to establish a low-barrier warming shelter for the homeless, regardless of substance dependencies or criminal record.

Luke Heffernan, co-director of the Flathead Warming Center, tells MTN that it was the recent freezing temperatures in Kalispell that inspired him and his colleagues to establish this center.

Different from other shelters, low barrier means anyone can use the facility, even those with substance addiction, criminal history or an invalid form of identification. However, prioritizing safety, there will be strict rules at this facility and consequences if rules are broken. ​

Heffernan tells MTN with that if left with no options, some in Kalispell are turning to last resorts just to stay safe and warm.

“On any given day, six to seven folks are sleeping in the police station. There are people sleeping under bridges. I talked to a guy that was sleeping in a U-Haul and using the U-Haul blankets, the moving blankets. It’s all over the place,” Heffernan says.

The goal is to rent a facility in downtown Kalispell that’s open from 7 p.m. to 7 a.m.

Heffernan says the proposed space would have 16 separate beds for men and women and separate rooms for families with two full-time employees.

The hope is to have a rented space open and ready by November of this year in order to provide access during the coldest months.