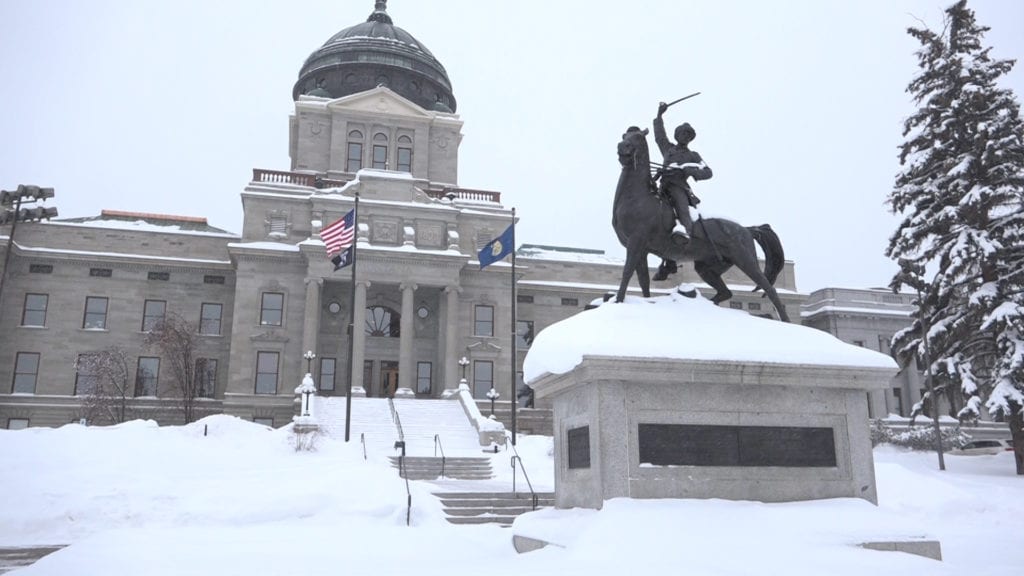 HELENA — Thirty people told the Senate Judiciary Committee Tuesday the state needs to address Montana’s missing persons problem and pass “Hanna’s Act,” even after funding for the bill was cut.

House Bill 21, named for a Northern Cheyenne woman who was murdered in 2013, would create a position in the Montana Department of Justice for an investigator who would work on every missing persons case across the state. The bill passed the House unanimously.

Rep. Sharon Stewart Peregoy (D-Crow Agency) spoke in support of the bill during its public hearing in the Senate. She said the yearly $100,000 appropriation that was cut in the House committee wasn’t a big ask, and it’s about more than just the money.

“If we were to ask for a dollar for every murdered and missing in the state of Montana over the last 20 years, it would be more than $95,000,” she said. “What is the cost of an individual’s life? It comes down to that. What is the cost of public safety?”

John Barnes, Communications Director at the Montana Department of Justice, said the agency does not have enough resources to create the position. He said the DOJ still wants to see the bill passed.

“We continue to support the bill. We would have to re-prioritize some of the work,” he said. “We will do everything we can internally to make sure that the position and the work of the position is funded adequately. And, that the work is done.”

A motion to restore the funding also failed in the House Appropriations Committee on a vote of 10-to-12.