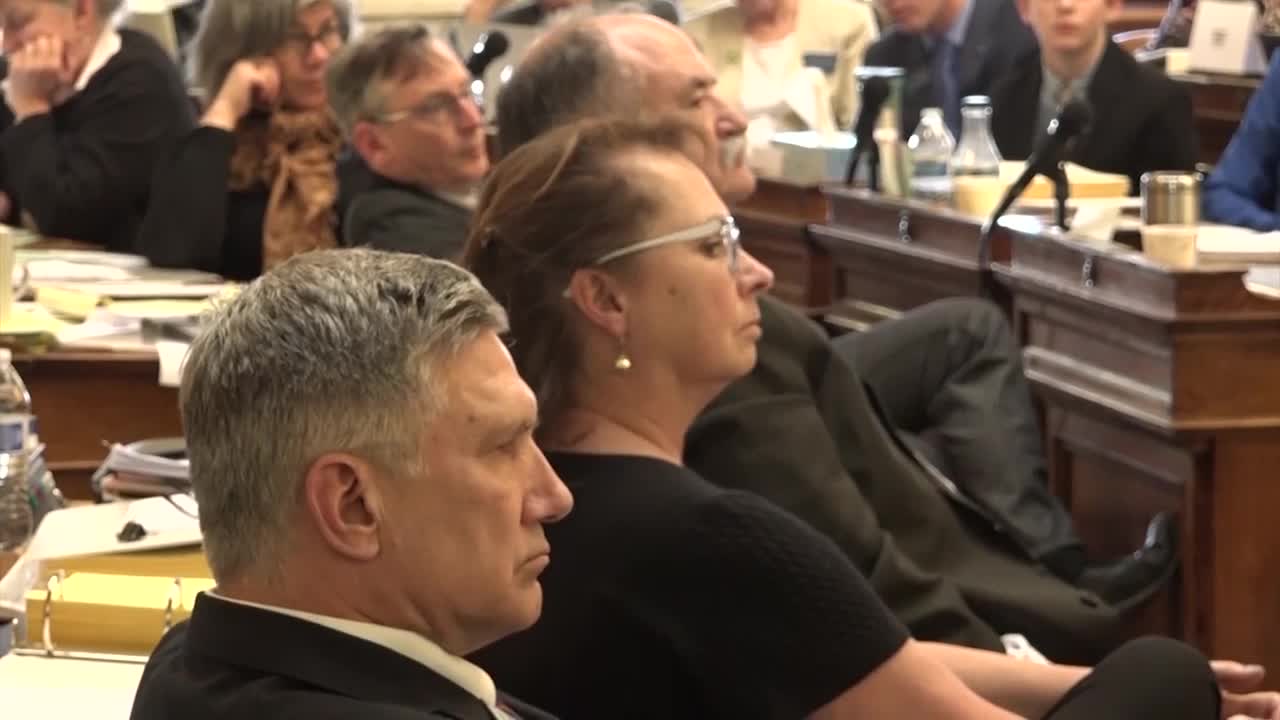 “But for Montana’s other 44 counties—our rural areas—we are seeing a population flatlining. Where are we going to be in 15, 20, 30 years? Are we just going to be a state of seven urban booming areas and 44 ghost counties?” he said.

Krautter is sponsoring House Bill 405, which would appropriate about $1 million from a special state fund every year in grants to bring skilled workers into rural areas.

How much money is given to workers would depend on experience and location, but wouldn’t be more than $15,000. The state would only pay half the amount, with local governments and employers matching the other half.

Krautter said different people have different needs and they can use the funding however they like, whether it’s to pay back student loans or for a down payment on a house.

Krautter also said he wants people to stay in these communities, so those getting funding would be forced into a five-year commitment.

“Five years also gives enough time to establish roots and relationships in a community. And that’s ultimately what we want. We want people who are going to stay beyond the five years.” he said.

The bill had 12 supporters and no opponents when it was heard before the House Business and Labor Committee Monday.