Woman sentenced for her involvement in Sun Prairie crash 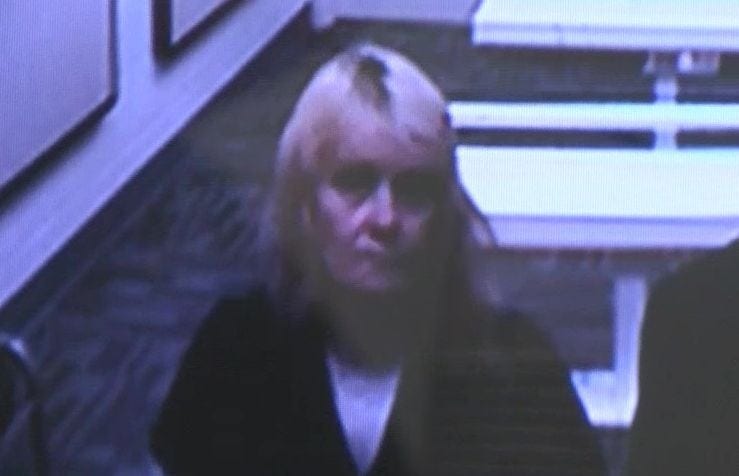 GREAT FALLS – Lorine Lynette Kohm has been sentenced to four years at the Montana Women’s Prison.

All other charges were dismissed.

(April 12, 2018) Lorine Lynette Kohm has been arrested and is facing several felonies and misdemeanors in connection with a crash near Sun Prairie last month.

She made her initial court appearance on Thursday, April 12th.

The crash happened on Friday, March 23rd, at about 9 p.m. near the intersection of Vaughn South Frontage Road and Cleveland Road.

Court documents allege that Kohm, driving a Toyota Tacoma pickup truck, failed to stop at a stop sign and crashed into a another pickup truck, causing injuries to the two men in the other truck, Daniel Rodriguez and Michael Mayer.

The court documents allege that Kohm was “highly intoxicated.” Officers found a bottle of whiskey in the Tundra which was about 2/3 empty.

Kohm was taken to Benefis Health System, where she reportedly was “withdrawn and resistive,” and refused to answer questions or give a blood sample. Kohm was then placed under arrest. As an MHP trooper was working to obtain a telephonic search warrant to procure a blood sample, Kohm left the hospital and escaped, leaving behind her purse and cell phone.

Prosecutors have requested that bond for Kohm be set at $30,000.