The City of Bozeman has confirmed that Bogert Park is closed until further notice due to a partial roof collapse at Bogert Pavilion.

In a media release, Communications Coordinator Melody Mileur said the city is working with structural engineers to determine the cause of the roof collapse.

“As a safety precaution the entire park is closed to the public. Please be respectful of areas that are cordoned off for your safety,” Mileur said in the release.

No one was injured in the Sunday night incident. 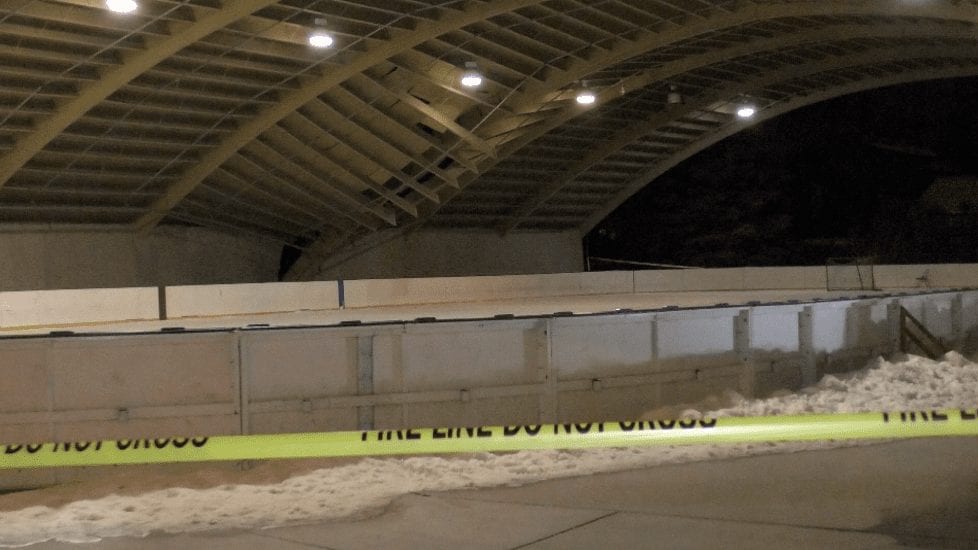 (first report) BOZEMAN, Mont. – Bozeman Fire posted on its Facebook page that it is responding to Bogert Park “for reported partial collapse of the ice rink structure.”

The Facebook Post said there are no reports of injury at this time, according to Gallatin County 911.

We have a reporter investigating and will update this story as we get new information.