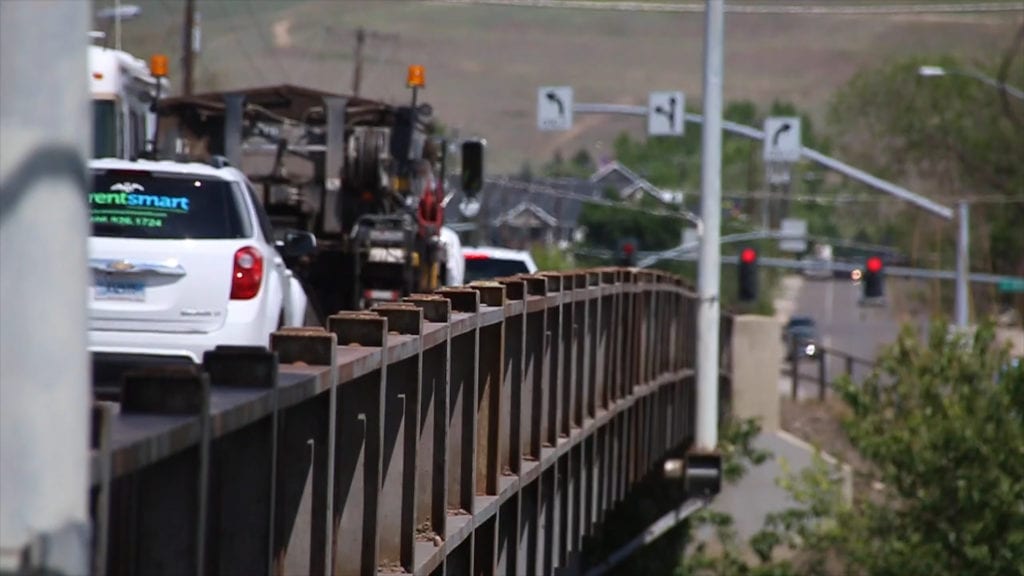 HELENA — Communities like Big Sky and Red Lodge could see a temporary resort tax increase for public works projects if a bill moving through the Legislature becomes law.

Senate Bill 241 passed its first vote in the Senate 33-to-16 on Monday. It would let resort communities vote to increase their resort tax by 1%, as long as all revenue goes into a specific infrastructure project.

Sen. Duane Ankney (R-Colstrip) supported the bill during its debate. He said tourists flocking to resort areas often leave damage for those who live there to fix.

“These communities are well populated in the summer. But, then, when everyone goes home, the potholes stay,” Ankney said.

The bill would have communities vote on each individual public works project. The tax increase would only be enacted until the project was completed.

Sen. Brian Hoven (R-Great Falls) opposed the bill saying that many resort communities choose to invest the existing tax revenue into bringing in more tourists when they should use it to fix any issues in the first place.

“To me, it’s their responsibility to handle the problem. I would say enough is enough,” he said.

Only nine of the 10 resort communities in Montana could increase their tax under SB 241.

The bill excludes resort communities with more than 5,500 people. The only exclusion is Whitefish, which has a population of about 7,000.

The bill’s sponsor, Sen. Jeff Welborn (R-Dillon) said the city requested it be carved out of the legislation.

The bill faces one more vote before it moves to the House.