GFPS Board Budget Committee to recommend no levy this year 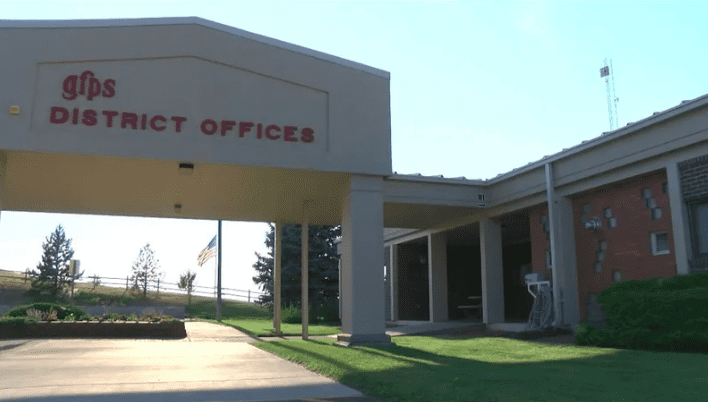 GREAT FALLS – A School Board Budget Committee meeting Thursday decided not to recommend putting a mill levy on the May ballot for the 2019-2020 school year despite a potential budget shortfall.

GFPS faces a potential shortfall of $940,000 to $1.4 million between the projected revenues and budget needs.

Despite facing a substantial shortfall, members of the Budget Committee made a motion to not run a mill levy.

The board decided against recommending a mill levy due to the bad luck they’ve had over the past decade. They decided the best option was to use this year to convince the community there is a great need for a levy for the future of GFPS.

Board budget committee member and school board chair Jan Cahill said, “We need to go out to the community and let the taxpayers understand the budgeting process, hopefully convince the majority of them that this is something that needs to not only be a one year levy, but if there if there are other opportunities for future levys, that it’s just part of being a citizen of Great Falls and a member of the community.”

At this point, GFPS will continue to cut into reserves and try for a levy next year.

“Things will be cut, they will continue to be cut, we’re already feeling that pain in the schools and a lot of the community doesn’t see that, but the kids in the classroom do,” said Board Budget Committee Member Jeff Gray.

He added classroom sizes have gotten bigger with less staff available. He also mentioned teacher salaries are not competitive enough.

“We’re spending $2-3000 dollars less per kid than other double A’s, then even other A, B and C schools and you can’t tell me as a mom, that that doesn’t have an impact on my kid and the 10,000 other kids in our school district,” Kim Skornogoski added.

The motion to not have a mill levy this year is just a recommendation to the GFPS Board of Trustees. They will make the final decision at their meeting Monday.

They have until the end of the legislation session in August to formalize their budget.