BILLINGS- A pregnant Lockwood woman and her husband pleaded not guilty to the charges of deliberate homicide of their 17-month-old girl.

The Minks were booked into Yellowstone County jail Thursday, after police found their 17-month-old girl at home, dead of suspected dehydration and neglect earlier this month. 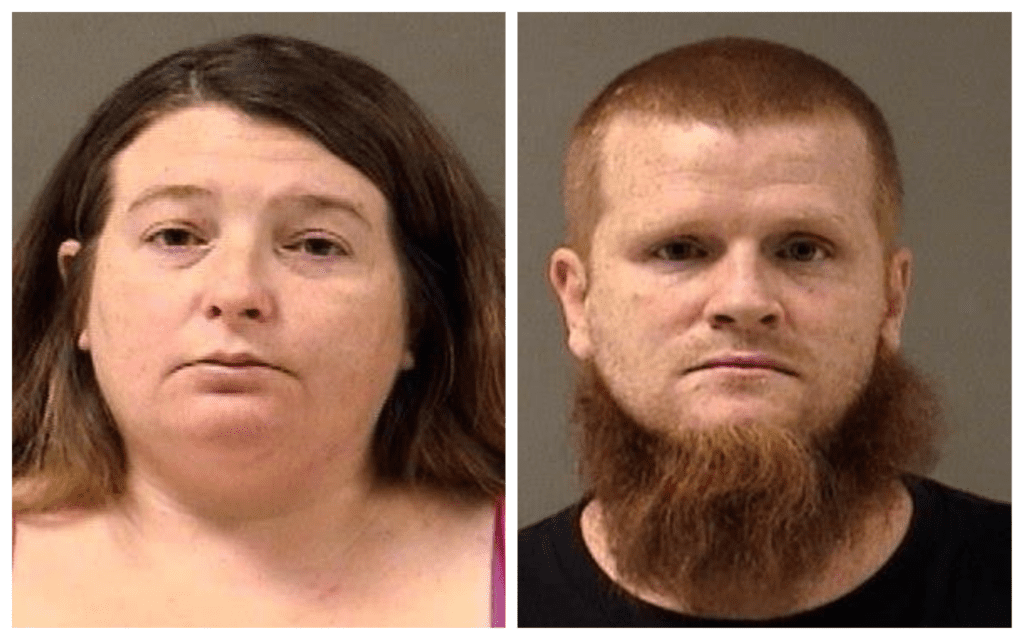 Laura Mink, 34, and Ronald Aaron Mink, 37, each face one count of deliberate homicide for failing to fulfill their duties as parents to a girl identified as S.M., according to Yellowstone County Deputy Prosecutor Sarah L. Hyde.

The couple’s other child, a two-and-a-half-year-old boy, was removed from the home and placed into protective custody.

At about 2 p.m. March 7, Yellowstone County sheriff’s deputies responded to an emergency call from the father, known as Aaron Mink, that the girl was unresponsive at the 3500 block of Tigard Avenue, according to charging documents filed Thursday. Responders found her dead at the scene and noted that rigor mortis had already set in, prosecutors said.