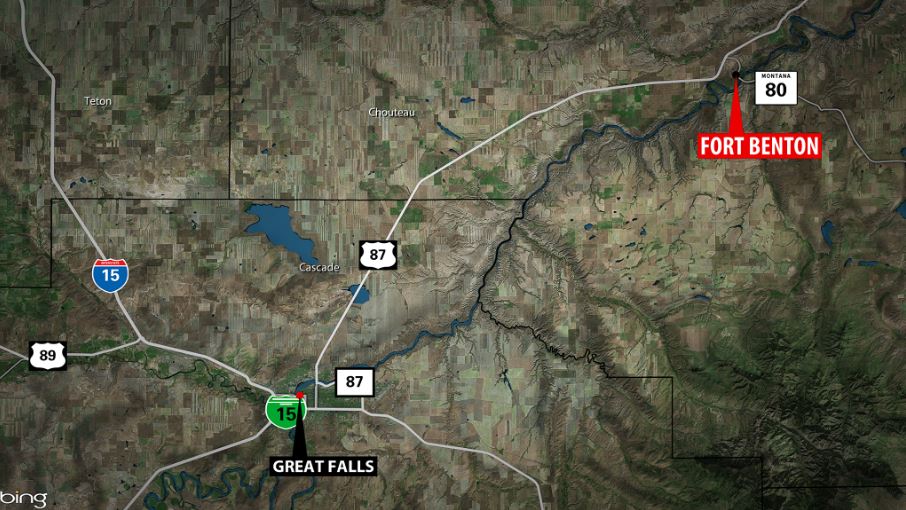 GREAT FALLS – A 72-year-old man died after rolling his vehicle outside of Fort Benton on Monday afternoon.

Emergency responders removed the man from the vehicle and he was pronounced dead at the scene.

He was wearing a seat belt. His name has not yet been released.