SAINT IGNATIUS – From a troublemaking teenager to the chief of police.

This Salute the Badge report features a small town officer inspired by others before him who found a job he loves.

On a recent sunny day in Saint Ignatius — in the shadow of the Mission Mountains — Police Chief Matthew Connelly was getting ready for another day on the job he loves.

“This is the first place I’m actually anxious to go to work and I kind of hate to go home at the end of the day. I like my job that much,” Connelly said.

He’s been in law enforcement for 17 years, starting with the Blackfeet Tribe in Browning and then moving Glacier County. It was a sunny day that made him want to move south to the Mission Valley. 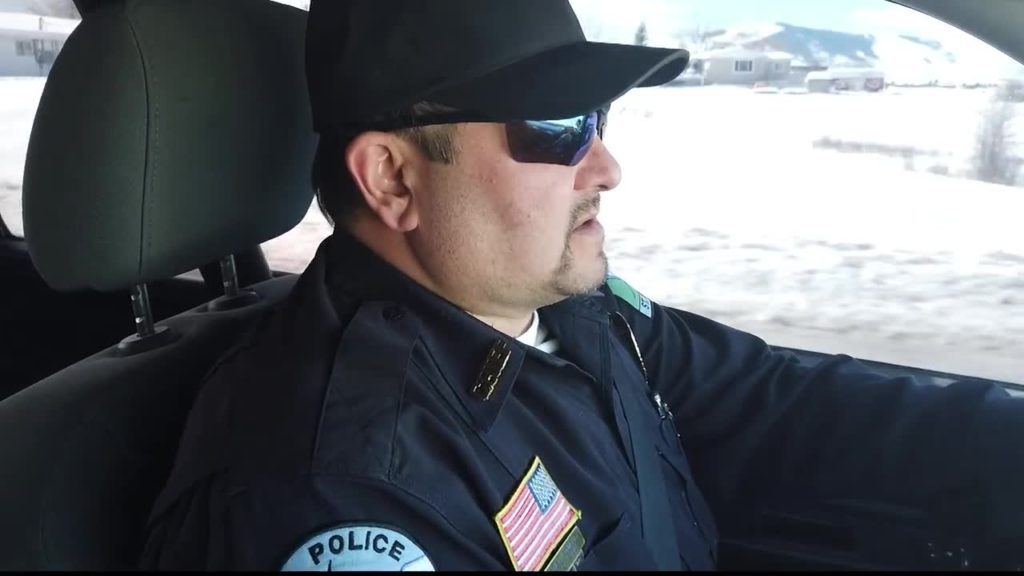 “Oh I like to fish and I like to hunt. I was born and raised on a cattle ranch,” Connelly said.

His small, 2½ staff department stays busy with traffic crimes, some domestic calls, sometimes drug investigations or the occasional bear call — and like many small departments — struggles with a very small budget.

“You know, this town honestly could use six cops, I think to be running smoothly. But we just don’t have the revenue. That’s our biggest problem, I think,” Connelly told MTN News.

As a teenager, he tells he was a troublemaker, often getting into scuffles with local police. But then came career day at school — and a light went off.

“I went back to health class and my teacher at the time asked me, ‘whatcha going to do when you grow up? Have you figured out what you want to be?’ Connelly recalled. 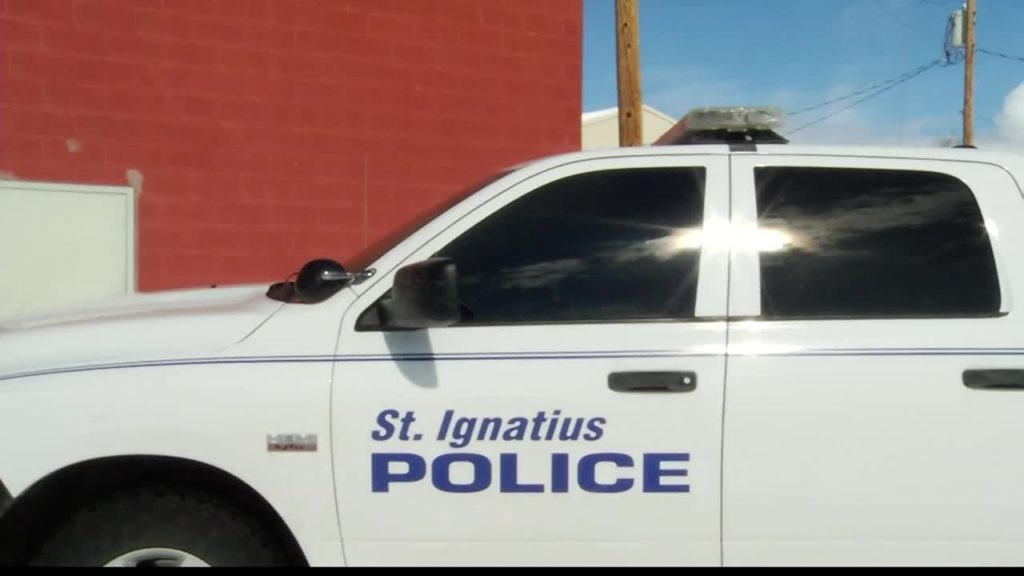 He told us why he loves the Mission Valley as he gets ready to celebrate his fifth year as chief.

“Of all the places I’ve ever worked, I’ve never had anybody truly thank me or be happy to see me at all. This is the very first place I’ve been in all my career — of all the places I’ve worked — people actually have respect for the police. Even the criminals are civilized here,” Connelly said.

In addition to working as police chief, Connelly is also very involved with the Montana Special Olympics.