“Back the Blue Barbecue” fundraiser held for Trooper Palmer

HELENA – The “Back the Blue Barbecue” kicked off at noon at the North Helena Safeway on Wednesday.

The Barbecue is to support Montana Highway Patrol Trooper, Wade Palmer who was shot three times in while investigating a Missoula shooting nearly two weeks ago.

He was taken to Salt Lake City where his condition remains critical. Palmer has been with Montana Highway Patrol since 2012 and in 2014 earned the patrol’s highest honor, the Medal of Valor.

Trooper Palmer has a wife and two children; all money will support Palmer and his family while he receives treatment. Organizers estimate over $10,000 was raised. 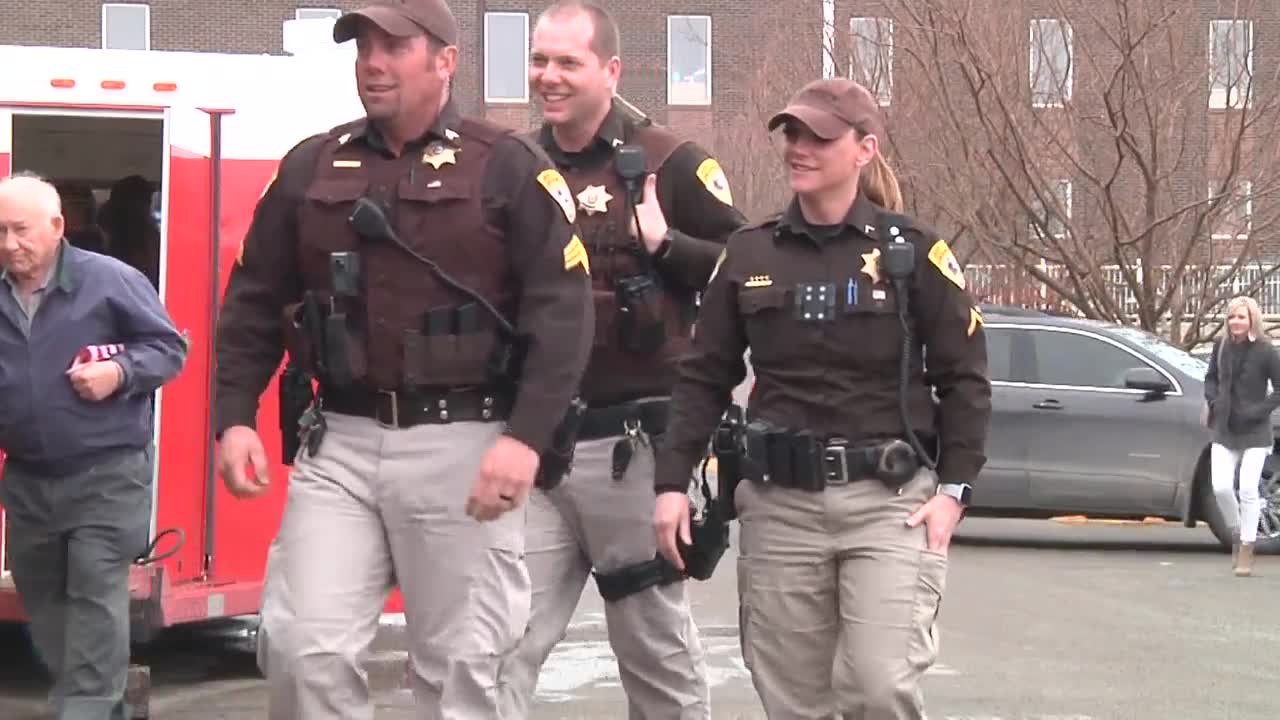 Eric Dowell, Assistant Store Manager stated, “Yeah, and taking care of them, show the police department that we have their back, that our store is here to support, and we will take care of whatever we can to help out.”

Dowell said they will cook until they run out of food. 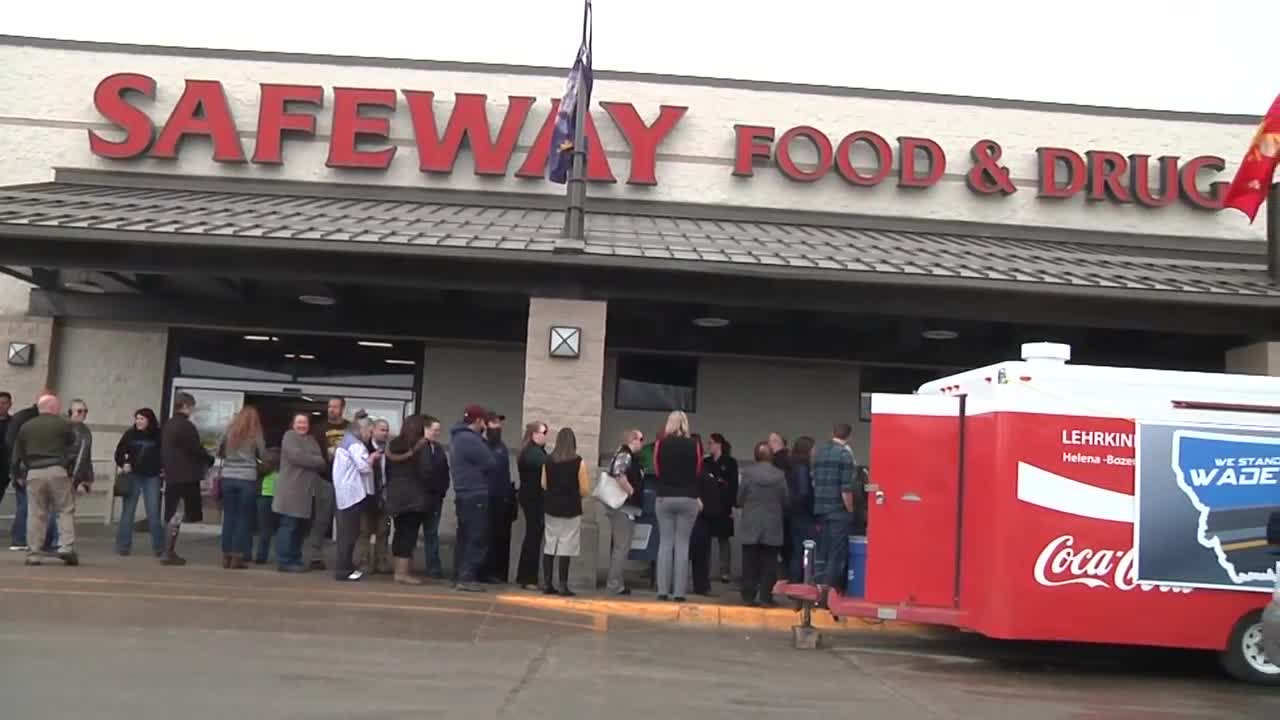 For more information on donating to Trooper Palmer and his family, the Montana Highway Patrol has compiled a list of all the approved fundraisers, please see below.

A Note about Fundraisers: We have been so blessed by the generosity of many during this difficult time and so many of you have reached out wanting to donate or even create your own fundraisers. Our hearts are full as we see the community gather to support the victims of these senseless acts. 99% of everyone has been fantastic. Unfortunately, tragedies such as these often bring some not so nice folks and opportunists out of the woodwork. This week we have had to shut down one fraudulent GoFund Me account and today we heard that Missoula County Sheriff’s Office received a report of someone calling people and pretending to collect funds in support of the Palmer Family. The last thing we want is someone using Trooper Palmer or his family to make a quick buck, so with that in mind, we thought that we’d put together a list of fundraisers that have been approved by the family.

We will continue to update this list as more gets approved. This process will help ensure that the family’s wishes are being respected and that the money is going to them. Additionally, MHP staff are keeping track of fundraisers that have been mentioned on social media, so that we can follow up with these and make sure the money is routed appropriately. If you see something that you aren’t sure about, please contact us. If you have a fundraiser that you’d like to be added to the list, please reach out to us so that we can work with you to make sure that everything is in accordance with the family’s wishes.

The Palmer family has approved the following fundraisers:

Lastly, we do not have any new updates to share on Trooper Palmer at this time. We will keep everyone updated as possible. Thanks for your patience and understanding.

A Note about Fundraisers: We have been so blessed by the generosity of many during this difficult time and so many of…