Belgrade man accused of providing medical marijuana without a license 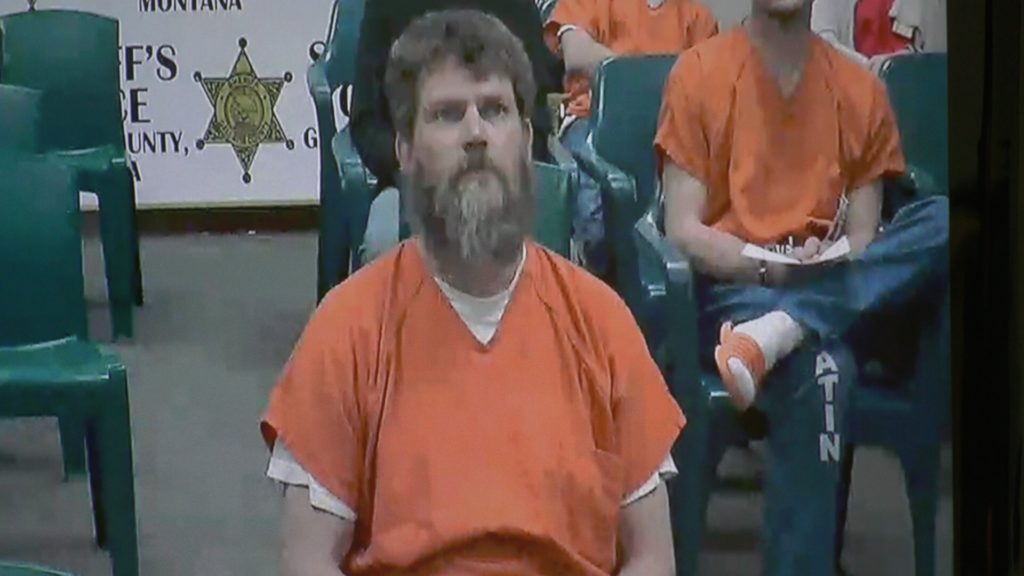 BOZEMAN – A Belgrade man is facing charges after police allegedly found more than 50 marijuana plants, bundles of packaged marijuana, equipment for producing marijuana resin, and business cards at his residence — all without his being a licensed medical marijuana provider.

James Robert Marozzo, 47, was seen in Gallatin County Justice Court on Wednesday. His bail was set at $10,000.

The inspector said Marozzo admitted to her he had already been providing marijuana to six people for several months. According to court documents, Marozzo is a registered medical marijuana patient but has never been licensed as a provider.

After police investigated and reportedly corroborated the inspector’s account, a Belgrade police officer obtained a search warrant for Marozzo’s residence.

The reporting officer said on Monday, he and two Belgrade Police detectives executed the search warrant and found 56 total marijuana plants. Licensed medical marijuana patients are allowed to have a maximum of four mature plants, 12 seedlings, and one ounce of usable product.

The officer also said Marozzo had installed an elaborate growing operation throughout his residence. During the search, police also allegedly found 34 pounds of harvested, packaged marijuana; scales, packaging and inventory ledgers; an industrial press for extracting resin; and the outline of a business plan from “Cannabis Training University.”

Marozzo reportedly waived his rights and agreed to speak to police without an attorney present. Court documents state he claimed all the marijuana in his residence was for his and his girlfriend’s personal use. A records search revealed his girlfriend is not a medical marijuana patient.

The officer said Marozzo denied providing marijuana to others, although business cards were found during the search identifying him as the owner of the operation.

Marozzo was arrested and charged with criminal production or manufacture of dangerous drugs and criminal possession with intent to distribute. His next court appearance is scheduled for April 19.